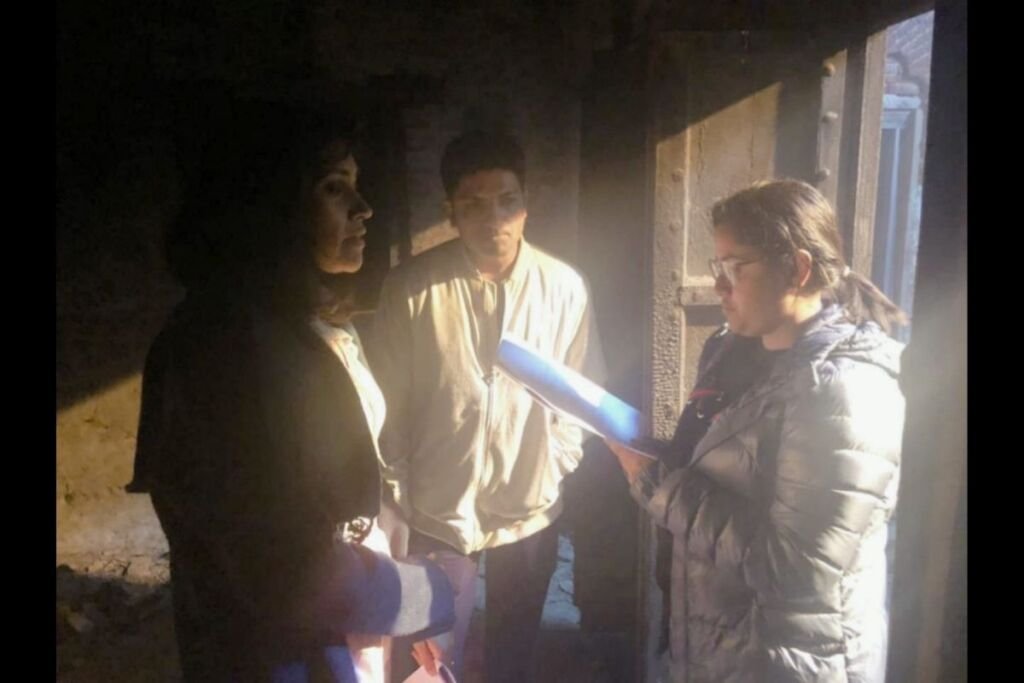 Soulmates, is a short narrative fiction film that centres around the relationship of Reyansh and Anaisha, a newly married couple who suddenly find themselves at crossroads on a chilly winter night. What happened to them? Where did their love go?  Did the rigid patriarchal value embedded in their families make their love disappear? The short film is a dark twisted thriller where a quarrel turns into a nightmare.

Filmmaker Manya Gadhok shares, “Films are the most powerful tools of expressing one’s reality to the world, aiding to change the perspective of the audience by providing them an alternative lens to how they view their ‘reality’.”

“Being a filmmaker I have learned that every work you produce is a reflection of ‘you’. That is the sole reason as to why I enjoying making films over just watching films as I want my work to have an impact and make this world a better place to live,” she adds.

Actor Jatin Sarna shares, “t was really fantastic working with Manya, she is young and her choice of subject was very sensitive. I feel this subject needs to be addressed to the society and our film will surely contribute to the society. I wish Manya good luck.” 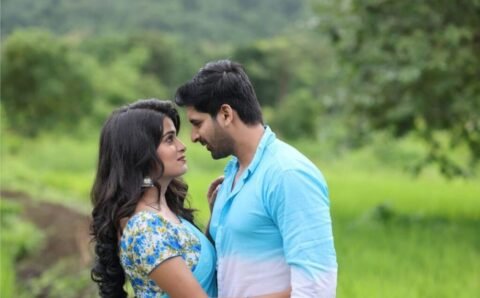 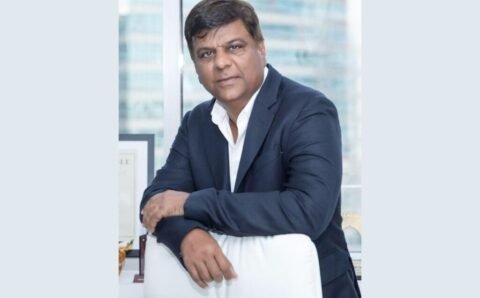 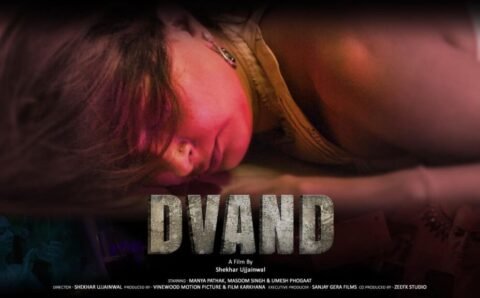 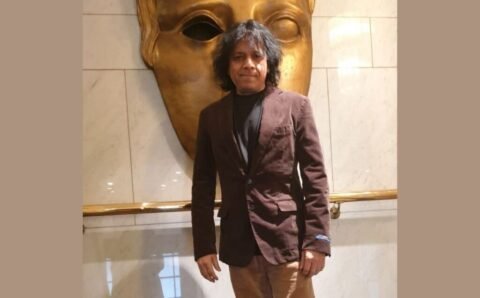