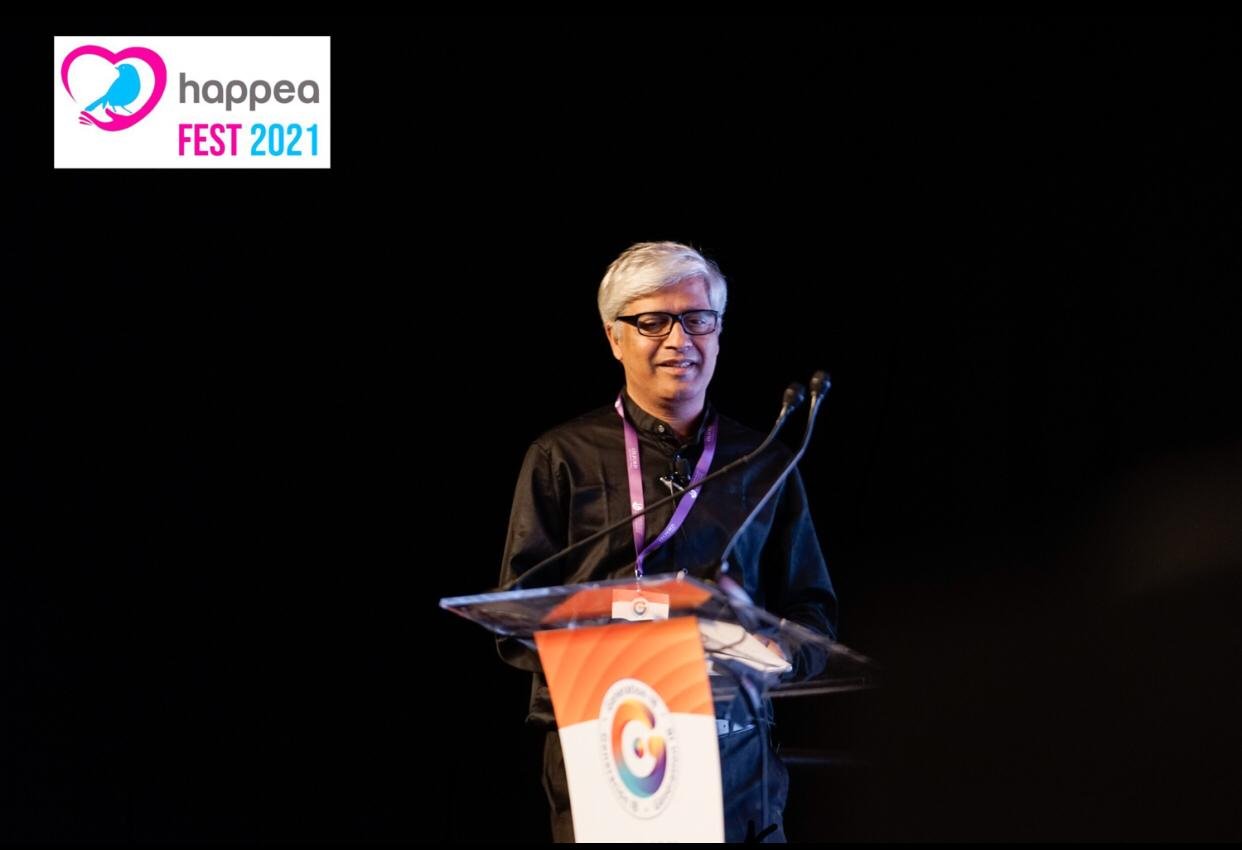 New Delhi, [India]: Internationally acclaimed futurist and psychologist Dr. Jawahar Surisetti commented on the UN World Happiness Report 2021 as being faulty. He was reacting to India being placed 139 out of the 149 countries. He put forth a plethora of facts to substantiate his argument and even went to the extent of saying that he is in the process of launching a World Happiness Report by the end of this year, Happiness being a combination of Happiness and Peace.

Enumerating the fact that makes him feel that the Happiness Report seems faulty, he listed down the anomalies in the procedure. Firstly, the fact that life after COVID is the basis of the report, India manufacturing 60-70% of vaccines consumed by the world and supplying vaccine to many countries, free of cost to many, is an act that is causing happiness throughout the world and is not factored here. Causing happiness to the world at large should be to the credit of India too and could count in the generosity too. So the life after COVID basis in which India played a major role as acknowledged by the WHO chief is a factor that is largely ignored and would have put India miles ahead of other countries.

Secondly, the various indices of performance do not subscribe to this low ranking: eg, Climate change performance index we are 9th, Startup Ecosystem Ranking we are 23, World Competitiveness Index and World Digital Competitiveness Index we are 43 and 44 respectively, we are in the top 10 countries in the Wealth Creation and are ranked 6th. Migrants from Bangladesh and other countries do not wish to leave India and go back to their home country because they are happy here. These factors are being mentioned here because these are the components of the World Happiness Index and do not justify the 139th rank.

The last mail in the coffin is China being in the 19th position. Post-COVID the world view on China is known. As per the UN and even the people, democracy is a preferred form of governance. The world views China as the originator of Covid and China remains a bully and aggressor in the Asian region with the stories of aggression on Tibet, Hongkong, India, and many others are well known. China is also known for its control of the media and people’s voices. In these circumstances, when a survey was conducted how could the people’s opinion be reached and how do we know that these voices are not acting on the force. Also, when an aggressor creates so much strife and unhappiness in the world how can it be termed as happy. The fact that China disrupts peace in the world through its actions and it is in the top 20 of the Happiness Index makes the index suspect to its veracity. Also, Pakistan which is known as a rogue state for harboring terrorism is ranked above India.

There might be many countries where there might be erratic rankings and these need to be set right. It’s not just about India but because of India’s contribution to world peace, it’s not a fair assessment to rank India so low, opines Dr. Jawahar. 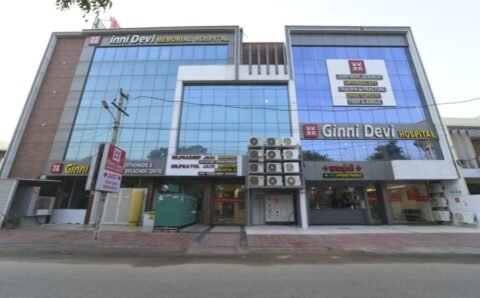 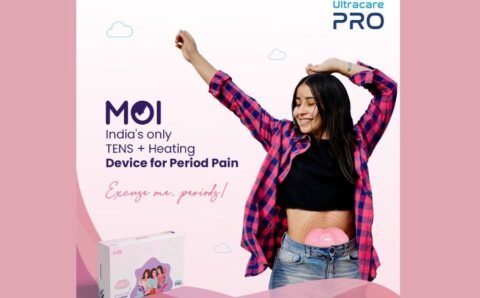 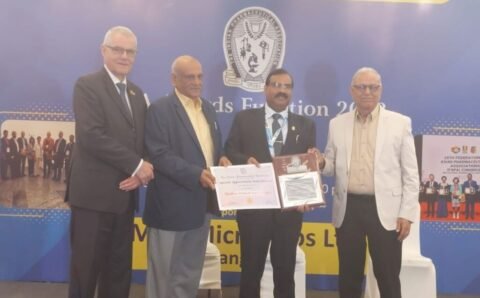 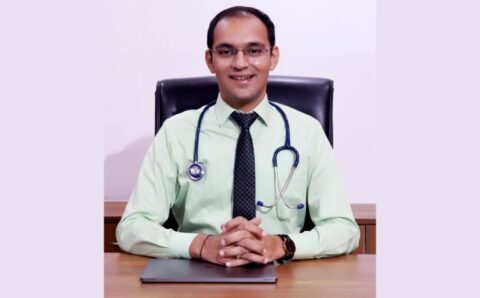 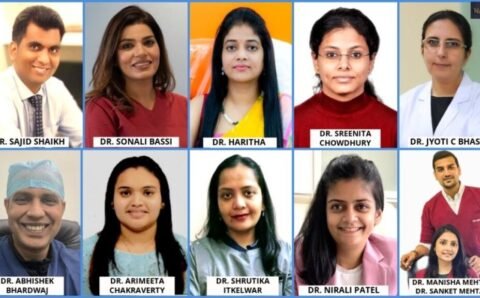