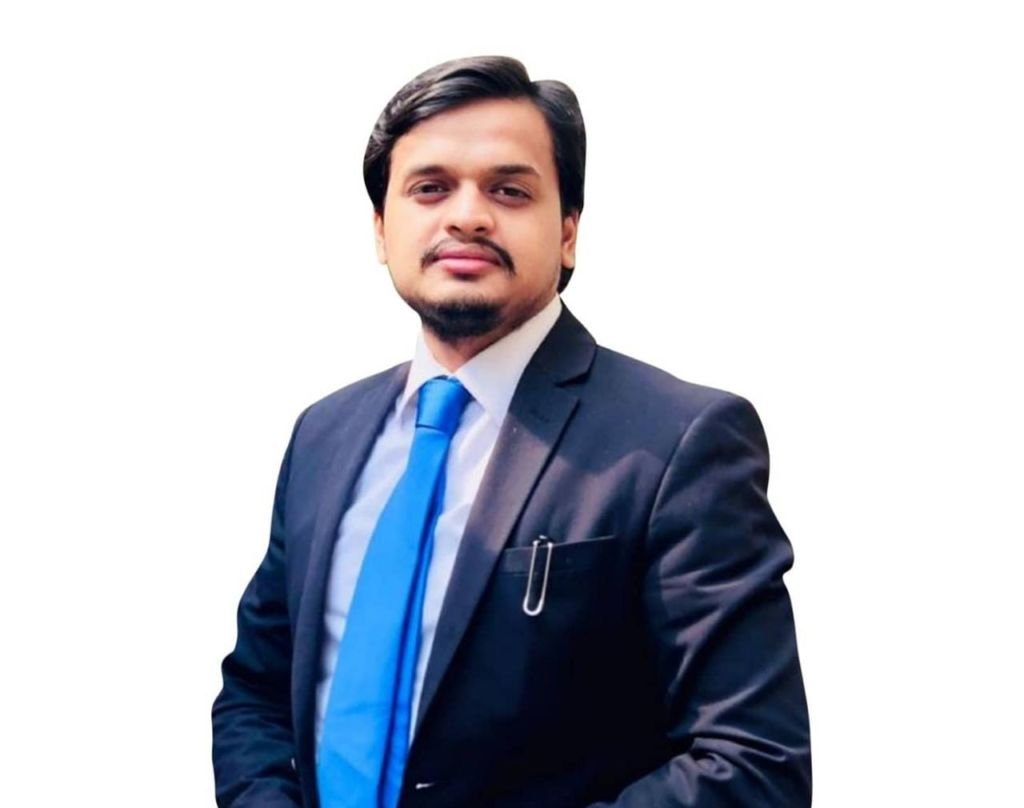 New Delhi, [India]: With the rising cases of cruelty against animals in India day by day Advocate Shubham Awasthi practicing at the Supreme Court of India has written a letter to Prime Minister Narendra Modi requesting stronger penalties for people who commit acts of cruelty against animals and seeking his intervention in mitigating Human-Animal Conflicts. Shubham Awasthi has written this letter soon after the rising of heinous acts of cruelty with animals, wherein a disturbing incident, a wild elephant lost its life after two people in the Nilgiri district of Tamil Nadu threw a burning tyre on it. The news reports about a man raping a stray female dog in Thane and another incident in which Ahmed Shah who ekes out his living as a vegetable vendor of Andheri raped around 30 dogs and showed being impervious to the idea of it being a crime at all. Mr. Awasthi also mentioned that while he is writing the letter to Prime Minister, the news is brimming about Taufeeq Ahmed who sexually abused female dog Cheeno in the Santacruz area of Mumbai, and stories of other humans performing such cruelty; which shocks everyone to the core. He added if these stories had been exceptions, it would have been a different tale but our hearts sink when we look at the prevailing extent of animal abuse. Some of the other gruesome incidents include dog raped with a screwdriver in Goa, a langur hung and beaten to death in Telangana, a dog beaten, tied to a scooter, and then thrown off the second floor of a building in Ludhiana. The courage to violate such laws with impunity stems from the fact that the law has a mere penalty of Rs. 50 when it comes to fining the defaulters. This is a sorry departure from the times when we used to live in harmony with the animals. Can an animal’s life be reduced to a lesser thing than a human being merely because they cannot speak their plight?

It is worth mentioning herein that last year in May when the news came about the death of a pregnant elephant in Kerala due to being fed a fruit laced with firecrackers, Mr. Awasthi had also filed a Petition in the Supreme Court of India about the incident which had suggested a lot of steps which should be taken to stop cruelty against animals and mitigating human-animal conflict. In his petition, he seeks direction to declare the practice of using barbaric means /snares/shaved sticks/explosives to ward off wild animals as illegal, unconstitutional, and violative of Articles 14, and 21 of the Constitution;

Direct the Central/State Government for necessary amendments in the Prevention of Cruelty against Animals Act, 1960 to enhance Punishments for causing Cruelty against Animals making it more stringent as per modern times; Shubham Awasthi in his letter to Pm mentioned that the fines under the Prevention of Cruelty against Animals Act,1960 and other Statutes allow people to flout such rules with impunity as they have no deterrent effect owing to their low sums and low penalties. The penalties are so low which make no sense in the present ages. Even the Honourable Supreme Court in its infinite wisdom had called for the enhancement of penalties under these statutes in the case of Animal Welfare Board of India vs A Nagaraja. It is quite disheartening to see that the previous governments have not done anything in this regard by revising the statutes in the past six decades.” Furthermore, he added that the Indian Constitution imposes a fundamental duty on every Indian citizen to protect and improve wildlife in the country under Article 51-A(g). Following the subject, the letter captures the other aspect of Cruelty that is increasing namely Human-Animal Conflicts which has largely been left unattended by masses or respective governments. Advocate Awasthi writes, “The issues of hunting/killing/maiming animals. Animal-Human Conflicts also draw our attention towards the declining rate of Animals after the loss of habitat and failure of preservation/protection measures.

It is submitted that an Animal Census be conducted and the Animals facing threats like Elephants be tracked and monitored to avoid such scenarios. Furthermore, it is also mentioned that areas having high populations of Elephants can come up with Elephant Sanctuaries to ward off future incidents like this. The creation of Protection zones or Buffer zones with adequate Forest Forces manning would help in the mitigation of such incidents in the future. Furthermore, any mechanism is created for the effective tracking of wild animals using GPS, navigation systems or even fecal analysis as in the case of certain animals” He also stated that due to Human-animal conflict and cruelty on elephants the elephant’s population is declining from 1,00,000 to around 40,000 today.

The major suggestion being put forth in the letter includes the creation of specific habitats and sanctuaries; carrying out the animal census, coming out with simpler means of avoiding Human-Animal conflict by using organizations like ICAR to develop such scientific methods, fill the vacancies of forest guards across states, work for the creation of citizen wardens to minimize human-animal conflicts, strengthening the animal protection laws to reflect the changing times. In his letter, he stated that It is hoped that the letter would evoke a response in anticipation that Prime Minister Narendra Modi would look into the matter and make our country proud again as the Father of our Nation Mahatma Gandhi had said, “the greatness of a nation and its moral progress can be judged by the way its animals are treated.” We hope that one day, the rights of the animals will be protected.” 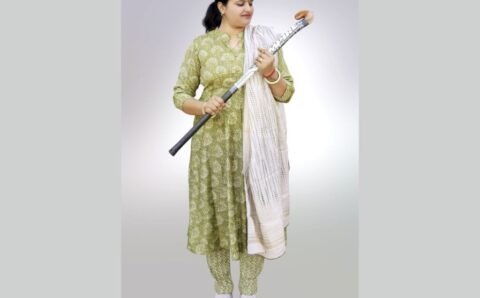 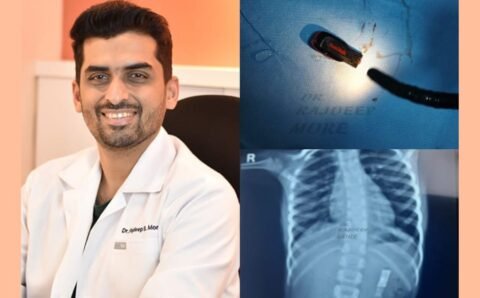 A Pen Drive Accidentally Swallowed By A 5-Year-Old Boy Removed Endoscopically, there by avoiding major surgery 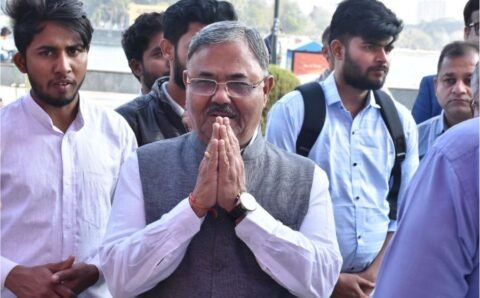 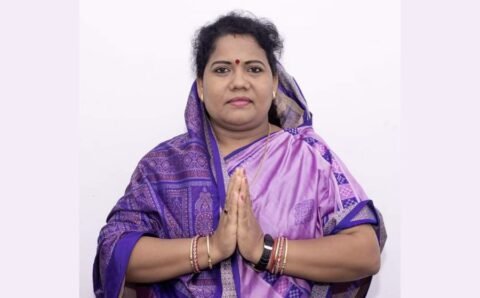 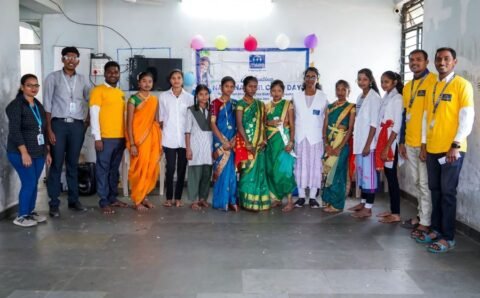