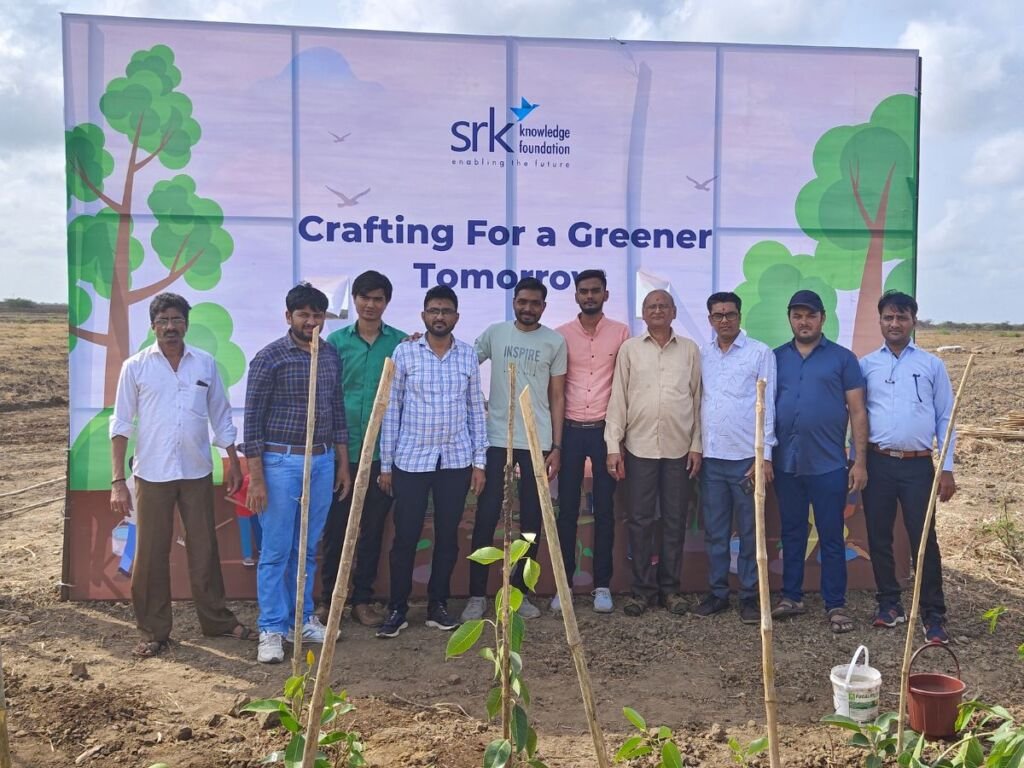 Surat (Gujarat) [India], June 9: SRK Knowledge Foundation (SRKKF), the community welfare initiative of Shree Ramkrishna Exports Pvt Ltd. (SRK)- a globally trusted and India’s leading diamond crafting and exports company, organized a mega tree plantation drive near Ubharat on 5th June, World Environment Day. It is commendable to note that the drive was towards the plantation of 1 lakh trees on 300 acres of land in the vicinity of Ubharat, near Navsari of Surat, Gujarat. The activity was initiated to create a green zone in one of the popular tourist destinations of Surat.

This mega event was organised on Monday at nine o’clock in the morning, wherein about five thousand families of the SRK group planted trees together. Buses were arranged from Dharukawala College Ground, Kapodra and SRK Sports Complex of Katargam in the early morning of Monday to carry the families to the tree plantation spot. The mega tree plantation drive, which is in line with the company’s environmental policies, saw extensive participation from the personnel of SRK along with the management present to support the initiative. It was probably the first time that a tree plantation program of such a large scale was organised by the personnel of the same company at the same time. A noteworthy fact is that a monument on Shreemad Bhagavad Gita, named “Geeta Vatika”, is being planned to be set up in an area where tree plantation was carried out. Geeta Vatika is proposed to be Knowledge Center and the Influential body to enable The Bhagwat Geeta to be in practical application in the 21st Century.

Moreover, the event was not just about tree plantations but also about their maintenance. Having planted a tree each, all families pledged to care for and nurture it during its lifetime.

In this way, the SRK group resolves to continue contributing toward reducing pollution and protecting the environment. 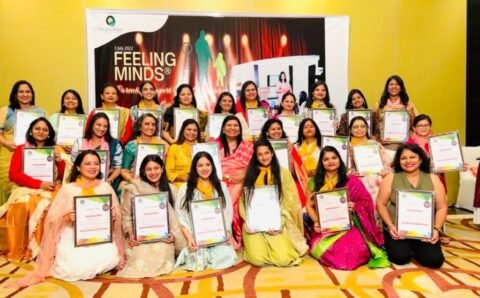 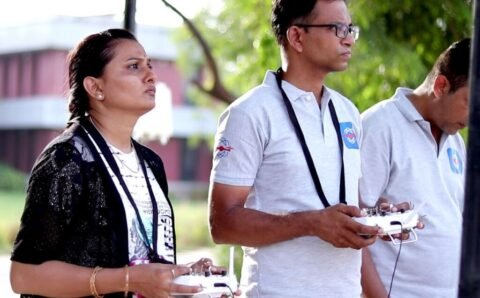 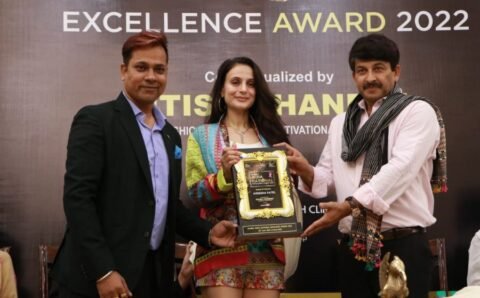 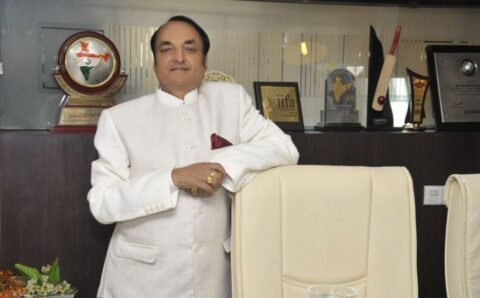 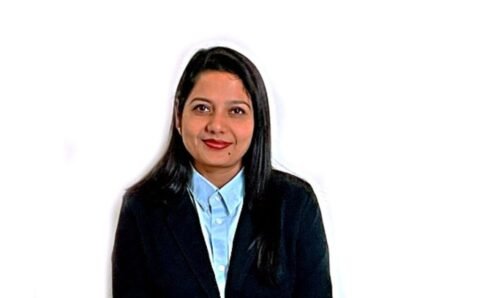 Mrs. Minu Kalita Pursues Her Dream of Becoming a Teacher after Graduating With a B.Ed. Degree at the Age Of 44