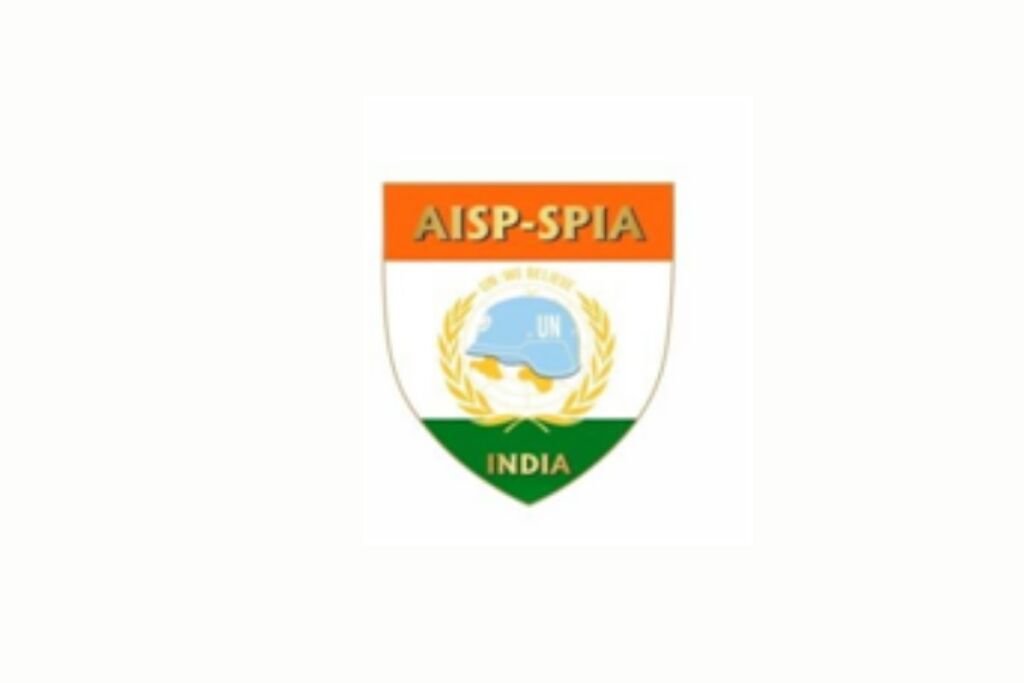 October 22: The Soldiers of Peace International Association, also known as SPIA, was established in 1988, according to French laws. This NGO obtained in 1995 a general consultative status with the Economic and Social Council of the United Nations. The goal of SPIA has been to extend on the humanitarian and diplomatic side the actions led by the Blue Helmets on the ground. SPIA main role also has been to help the former Blue Helmets (UN Mission Soldiers) to continue with their lives after their military service, to help them fight for their rights and contribute to keeping the memory of their actions alive.

Member’s enrollment will be starting soon under various categories for AISP-SPIA Indian Delegation as given below:

SPIA India will be working toward bringing all the UN Peace Soldiers of India under one roof of the SPIA Indian delegation. Also, programs & projects such as for Health, Sports, Young Peacemaker & Supporting Veterans will be arranged & promoted by SPIA Indian Delegation. For further details contact aisp.spia.india@gmail.com

!! Together we stand for Development of Nations, Soldiers & Veterans!!