July 27: A 24-year-old from a small city in India has made way into millions of hearts by making sad videos featuring couples. Who says you need a formal modeling break to begin your dream career? What began with just downloading an app by a fresh college graduate has now grown into a flourishing modeling career. Junaid has become a loved name and face among the youth.

A quick look at Junaid’s social media handles will give you an idea about his popularity. Junaid’s story is a perfect tale of a self-made youth who believed in himself. Junaid’s humble background and upbringing in Rampur, Uttar Pradesh left a lot for him to desire. He wanted better exposure and a good platform to showcase his talent.

While pursuing his graduation from Galgotia University in Delhi, he was yet another young boy with big dreams. He decided to chase them by trying his luck on social media. It is then that he came across an advertisement for the Musical.ly app on Instagram. He downloaded the app and started making videos. He started at 0 followers and worked hard to be where he is today.

Talking about his journey, he talks about challenges and roadblocks in his journey to fame. “My classmates were getting jobs or getting admissions to niche institutes for higher education. Here I was, making videos that a few people liked and shared. Neither my friends nor my family thought it was any serious work. I had my doubts too but I loved what I was doing and I thought to give it some time,” says Junaid.

When musical.ly merged into TikTok, Junaid had merely 25000 followers. He kept striving and reached about 9 million followers on Tiktok. However, he got a blow when TikTok was banned in India in 2020. Junaid was devastated but he knew he had to do something and move his content creation to another platform. He couldn’t leave his potential career. That would also mean that his fans would be disappointed. As a result, he got onboarded on the Moj application and continued his influencer journey. Instagram was also instrumental in his success.

He has completed video collaborations with several celebrities such as Chris Gayle, Tulsi Kumar, Aditya Narayan, etc. He has also appeared as a model for multiple brands in India and abroad. His hazel eyes and the chocolate hero appeal have become a rage among his fans and that has helped him bag numerous modeling contracts. The brands that he has associated with include Myntra, Olx, Mi, Amazon, Daniel Wellington, Mamaearth, Porsche, Lulu hypermarket, the world’s largest zip line, and many more.

Junaid is proud that he didn’t follow the crowds to take up MBA. He is happy with the influencer success that helped him earn a steady income even during the pandemic. Junaid is thankful to god for reaching the heights he is at today. 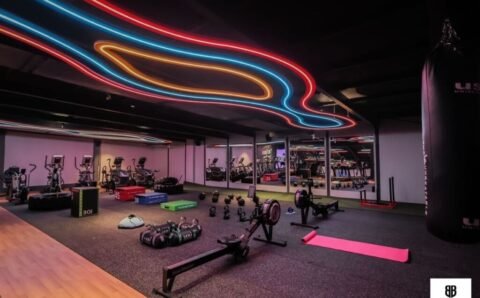 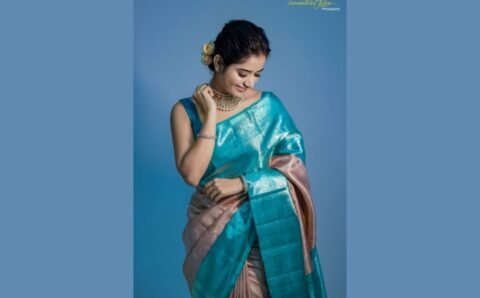