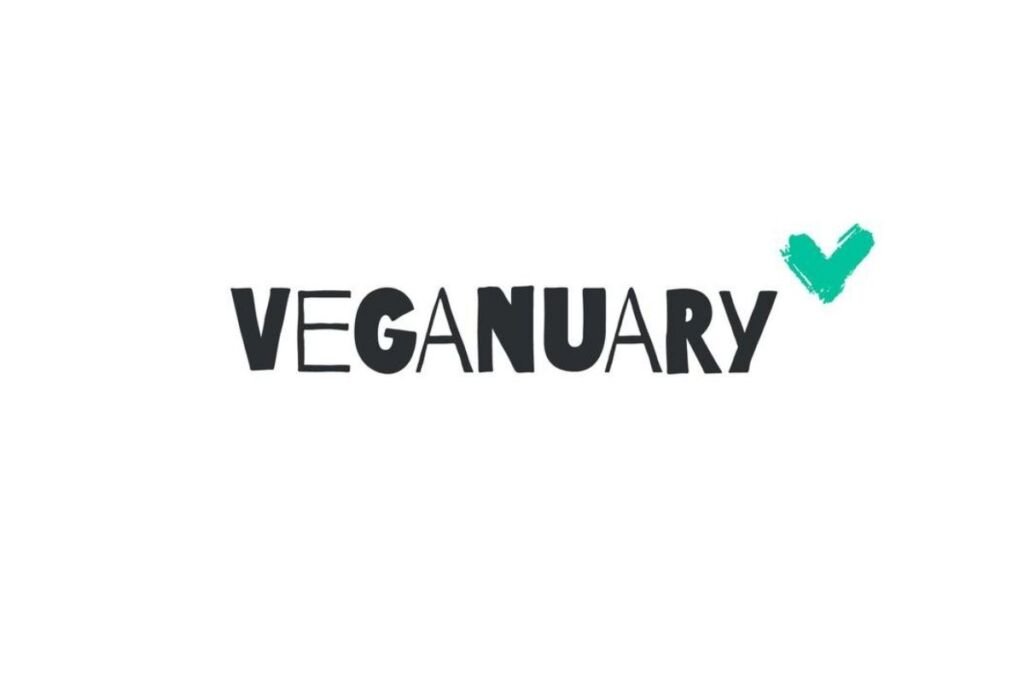 Backed by celebrity vegans, it urges people to try vegan for their health, for animals and the planet.

New Delhi, December 11: Veganuary-the global pledge to try vegan for 31 days- has officially launched in India. The movement was born in 2014 and is now observed in more than 200 countries and territories worldwide. Every January, lakhs of people try a vegan lifestyle to improve their health, reduce animal suffering, and reduce the climate impact of industrial animal farming.

With today’s official launch in partnership with the Ahimsa trust, India joins the UK, US, Germany, Chile, Brazil and Argentina as a campaign hub.

Declaring the #Veganuary2022 campaign open, actor and Veganuary Ambassador Soundarya Sharma said ‘In these testing times, eating vegan is the best way to take care of yourself and your family. If all Indians adopt a plant-based diet, we will be healthier and reduce national mortality by 23%. Shifting to a vegan diet is also the single biggest way to address the climate emergency, as it helps cut your carbon footprint up to 73%.’

PrashanthVishwanath, Country Manager for Veganuary in India, said ‘Our health and the climate emergency is at the forefront of everyone’s mind. One key solution is to address both is eating vegan. Indians have shown great interest in plant-based nutrition in recent years. We are thrilled to officially launch Veganuary in India and help people explore this interest. Signing up to Veganuary makes transitioning to vegan much easier as our free pledge is full of helpful tips, advice, and useful material.’

The celebrity cookbook is one of the free materials people signing up to Veganuary receive. Sneha Ullal, who has donated her favourite recipe – Tofu Makhani – to the cookbook, says, “I don’t need animals harmed to live my life. Veganism is that simple.”

A recent survey* found that six months after completing their one-month Veganuary challenge, 82% of those participants who were not vegan when they signed up had maintained a dramatic reduction in their animal product consumption. Thirty per cent were still eating a fully vegan diet. Participants also reported significant health improvements- 49% of participants reported increased energy, 46% reported improved mood, and 38% reported better skin.

Summing up Veganuary for India, Anushka Manchanda says, “we are the culture that gave the world Ahimsa. The planet needs us to practice it now more than ever with all its beings. Together, we have the power to bring positive change. Try vegan today.”

To sign-up to Veganuary or find out more, visit veganuary.com

Veganuary is a global non-profit organization that encourages people worldwide to try vegans for January and beyond. More than 825 new vegan products and menu options were launched in our key campaign countries. Throughout the year, Veganuary encourages and supports people and businesses alike to move to a plant-based diet as a way of protecting the environment, preventing animal suffering, and improving the health of millions of people. 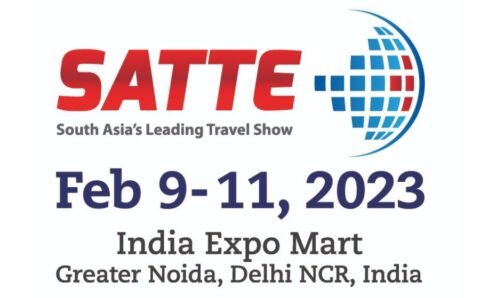 Read Time:3 Minute, 18 Second With a co-located SCO Travel Mart, the 30th edition of SATTE sees the presence of all Indian states, over 50... 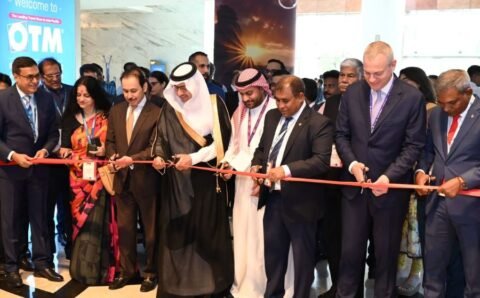 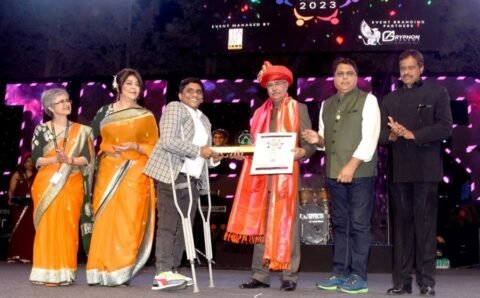 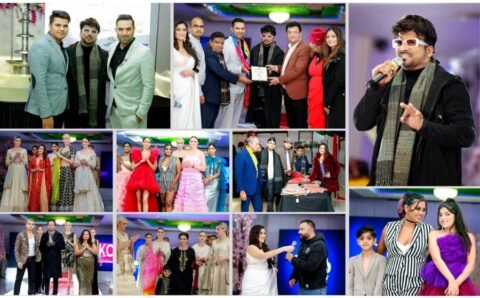 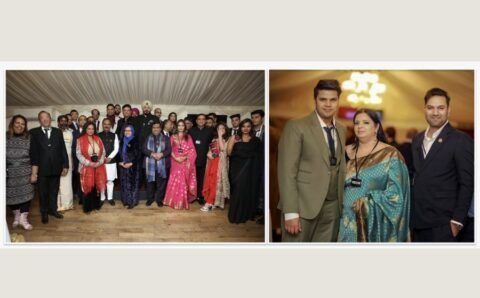