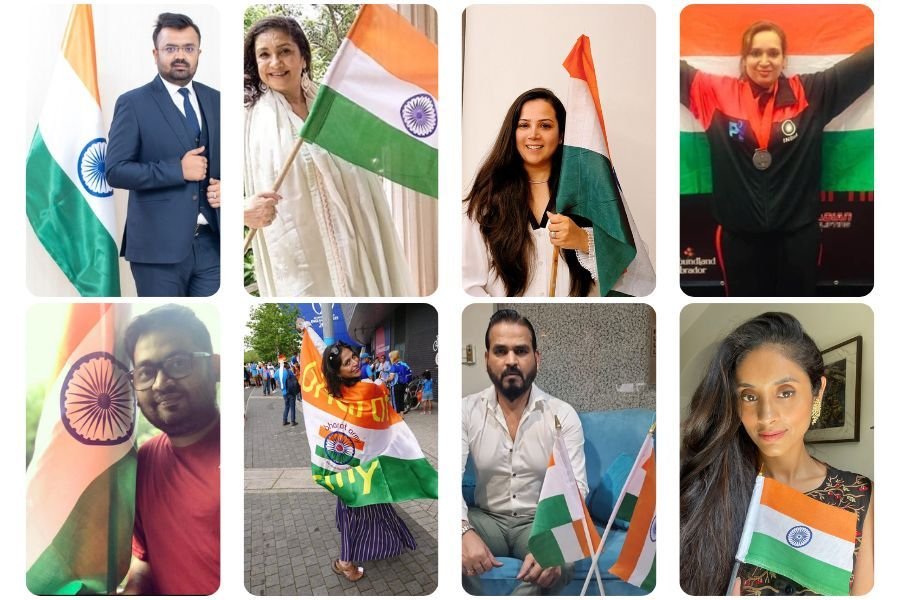 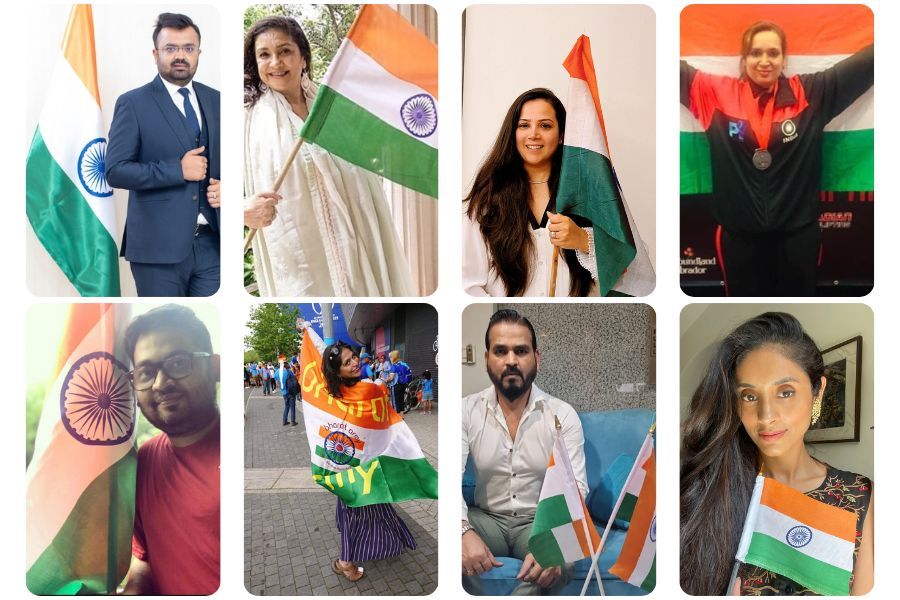 August 13: Though a week to go, the entire country will soak in the celebrations of 75th Independence Day, but already Delhi-based personalities have started the celebrations. To encourage people to bring the Tiranga home and hoist it to mark the 75th year of India’s independence, the campaign ‘Har Ghar Tiranga is widely celebrated. The campaign is being celebrated under the aegis of Azadi Ka Amrit Mahotsav and the Ministry of Culture, Government of India, where people are posting their pictures along with the National Flag.

Bringing the flag home collectively as a nation in the 75th year of independence thus becomes symbolic of not only an act of personal connection to the Tiranga but also an embodiment of our commitment to nation-building. The idea behind the initiative is to invoke the feeling of patriotism in the hearts of the people and to promote awareness about the Indian National Flag.

Mr. Anuj Agarwal said, “With the celebrations of the 75th Independence day, I am looking forward to a strong partnership with the India EAC Council and strengthening these collaborations with our partner 7 Countries under EAC”.

Sanjay Nigam said “Proud to be born in the motherland; this tricolour isn’t just our flag; it is the symbol of our spirit as Indians. This is why we at India Fashion Awards always focus on keeping the centuries-old crafts and traditions of our glorious nation alive and sustained. On this 75th Anniversary of our nation’s independence, let’s come together and take a pledge to look forward to a Sustainable tomorrow”.

Barun Prabhakar said, “we will be celebrating our 75th Independence day; we too at Liberty Shoes has unveiled a new concept of upcycling where these pair of shoes are made of recycled plastic waste, wherein the Plastic bottles are crushed into reusable synthetic yarn, and with those yarn, this beautiful shoe upper is made” 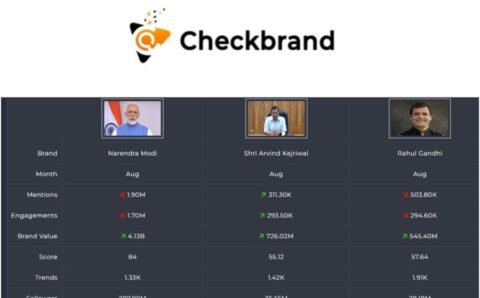 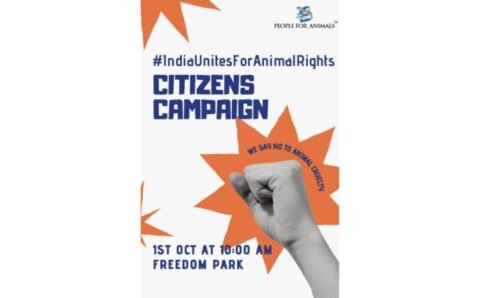 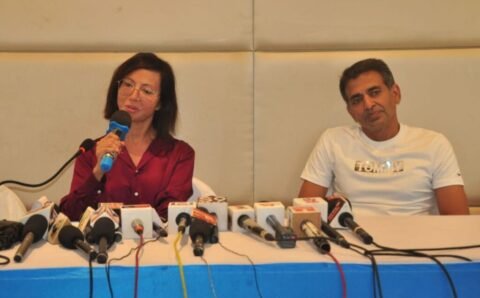 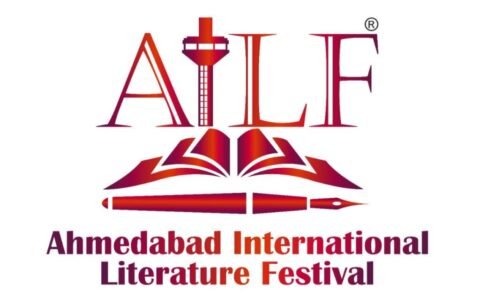 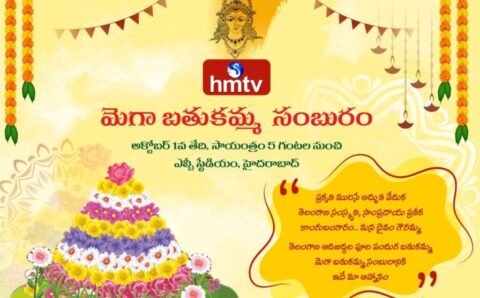