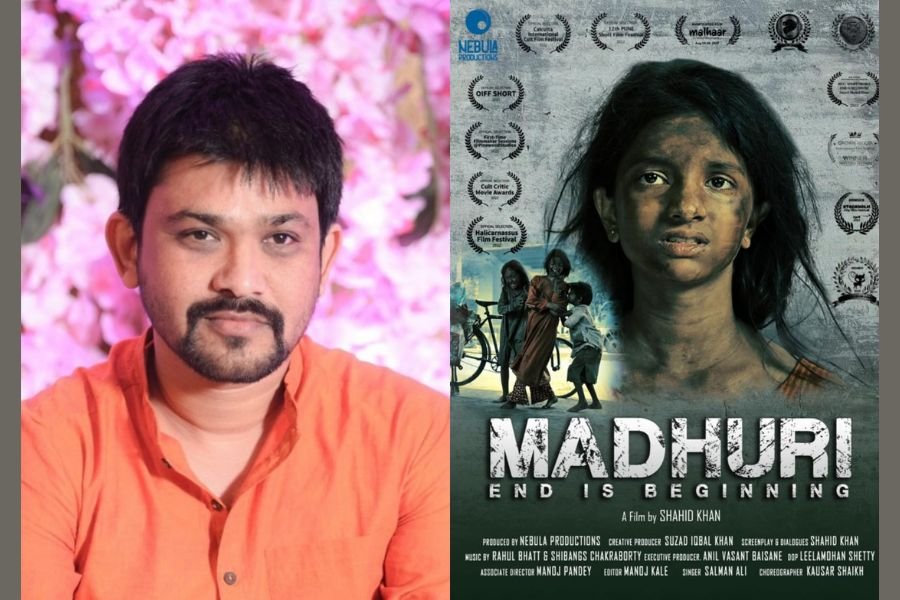 Mumbai, September 19: Shahid Khan, a talented filmmaker and writer, has released a wonderful short film based on the true story of an 11-year-old girl’s bravery, hard work, and drive to improve her siblings’ lives. This movie is based on a girl named Madhuri who was a beggar, but whose never-ending passion for dance made her a social media star overnight.

A short glimpse of the movie

It is a real-life story of a girl named Madhuri, the daughter of a father who is perpetually intoxicated. She has a brother and a sister. Her father used to beat all kids every day and spent all his earnings on buying himself liquor. This courageous and passionate young girl fought all odds to make things better for her brother and sister. For their survival, his father and all of their kids beg at traffic lights.

But since the Almighty had other ideas for them, Madhuri’s passion and dancing abilities kept improving. She enhanced her skills and began moving closer to her objective with the help of Mahima, a dance institute trainer. She participates in a concert but is not chosen. But the clip of her dancing went online and became an instant hit, making her famous. In this tale, you’ll witness the power of social media, as well as the passion, commitment, and overnight life-changing events of a young girl. A heart-warming song in Salman Ali’s voice, this movie shares the pain and struggle of the girl with the audience on Zee Music. A song that would win your heart and inspire you to believe in yourself. This short film won 38 awards in various categories at various film festivals worldwide. This movie topic will work as the catalyst for significant changes in everyone’s lives. In his statement, Shahid Khan expressed deep satisfaction with this content. “We did deep research on beggars for an entire year and realised that this is the story of 98% of Indian street sellers and beggars. However, only a select handful have what it takes to trample over the conventions that stand in their way,” Shahid said.

The acting industry is brimming with amazing talents that are always ready to share with people unbelievable tales that, in addition to providing entertainment, knowingly or unknowingly improve their lives. Shahid Khan, the film’s director, is one such person. He was so inspired by this girl’s success that he decided to tell the audience about her journey. She grew so much in life as a result of the challenges she overcame, her early experiences, and her enthusiasm for accomplishing great things. He enrolled himself at one of Asia’s top film schools but had to discontinue his studies due to some financial difficulties. If you want to learn more about him, you can follow him on different social media sites. You can watch his incredible and inspiring film on MX Player and Disney Hotstar. It’s releasing soon. Shahid Khan told us that he is going to mesmerise us by producing and directing his new series on a big OTT platform named Sarpanch Sahab 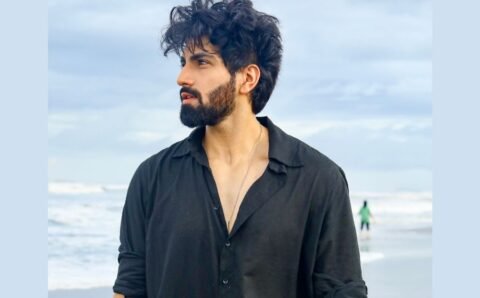 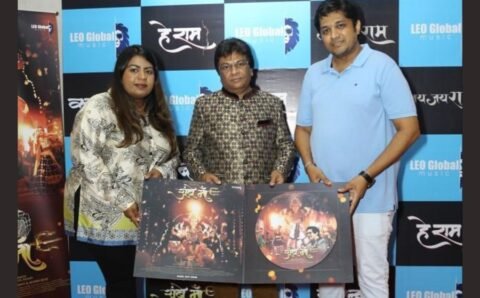 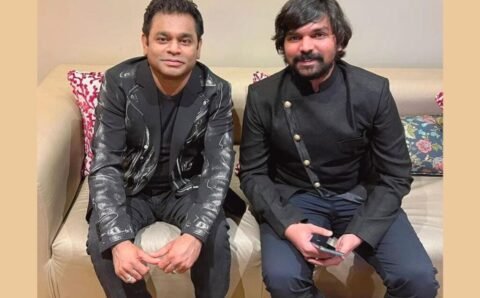 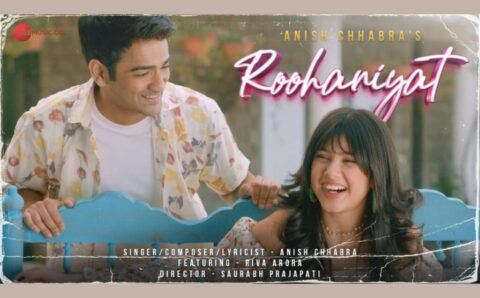 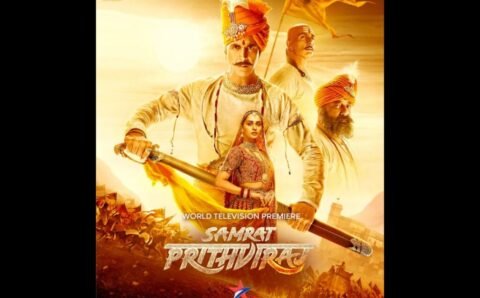