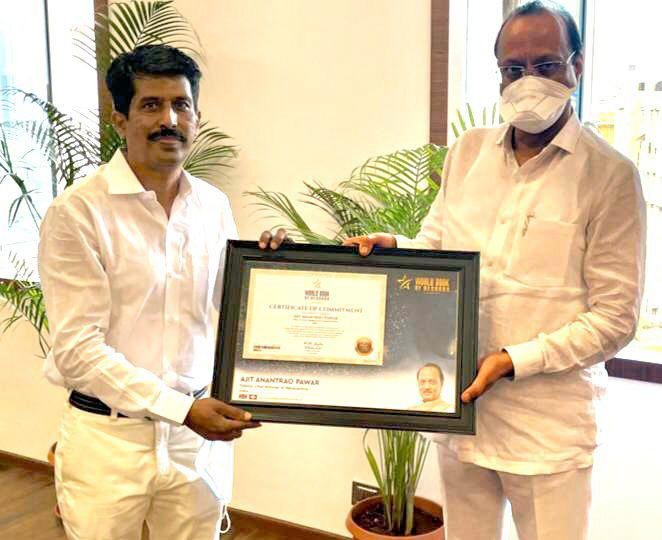 Mumbai, Sep 21: You cannot serve God without serving humanity, and the importance of this service was never understood more clearly before as much as it has been during Covid-19. People throughout the world are facing difficult times due to the pandemic since it started in 2020. But, there are also people who have rendered service to humanity and brought relief to the masses during these difficult times. Mr. Ajit Anantrao Pawar (Deputy Chief Minister of Maharashtra, India) is among the people committed to serving humanity. During the pandemic, he has rendered matchless service to mankind and carried out unparalleled charitable activities.

Ajit Pawar has received recognition from the World Book of Records’ Global Pledge Campaign for his humanitarian efforts and service to mankind during the pandemic. Dr. BK Deepak Harke, who serves as National Secretary, WBR – India, presented Ajit Pawar with a Certificate of Commitment.

Dr. Deepak Harke is also Meditation Instructor of Prajapita Brahmakumari Ishwariya Vishwavidyalaya. Forbes has put the spotlight on him in its new issue titled ‘Modern India’s Game Changers.’ The magazine’s new issue focuses on the work done by Dr. Harke in spreading the word about the ancient Raja Yoga of India for which he has set 174 world records.

Ajit Pawar, who has almost 30 years of experience in the field of politics, was born in Deolali Pravara, Ahmednagar district, on July 22, 1959. He is an MLA from the Pawar family’s stronghold, Baramati constituency from where he was also a Lok Sabha MP. He has been serving as Deputy Chief Minister of Maharashtra since December 30, 2019.

Ajit Pawar, who is lovingly called ‘Dada’ (meaning Big Brother) by his fans, started his political career in 1991 as Minister of State for Agriculture & Power. Ajit Pawar has also rendered service as the Deputy Chief Minister of the state between 2009 and 2014. He also served as minister of state for a number of key ministries. Serving as Trustee of Baramati Vidya Pratishthan is among the many work that Ajit Pawar has done for the country.

He was also congratulated by, Head of World Book of Records, Europe, Wilhelm Jezler (Head WBR Europe), under whom awareness campaigns regarding the pandemic are being run in 70 nations across the world. People and organisations are honoured with a “Certificate of Commitment” to motivate them and others to work towards Covid-19 pandemic relief.

World Book of Records has expressed gratitude for the response its CSR Initiative – Mass Pledge Campaign drive has received. The drive has played a key role in motivating people across the world to join hands in the fight against COVID-19. Mr. Wilhelm Jezler of Zurich, Switzerland, has provided pioneering leadership to excite and inspire people to stay safe and educate others to remain safe all through the Covid-19 pandemic.

The World Book of Records is one of the most prestigious organisations in the field of international certification. Its principal mission and goal are to record, honour, list, appreciate, authenticate, and adjudicate occurrences that can be classified as world-class activities. Since its debut in 2017, it has grown to have a global presence in Europe, North America, South America, Africa, Asia, and Australia. It is worth noting that the activities and events held under the banner of WBR are only possible because of the arduous, tedious, and diligent contributions of volunteers, executives, and adjudicators from team WBR. 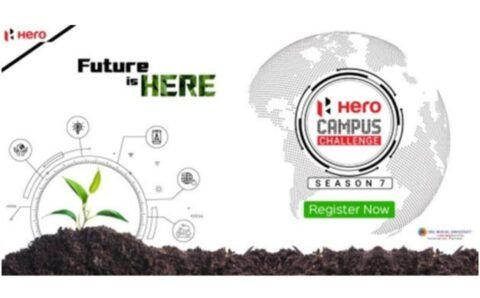 Hero is hiring engineering & B-School students | Here is how?

October 18: Hero MotoCorp Limited has got off the ground and launched its seventh season of Hero Campus Challenge – a platform for students to... 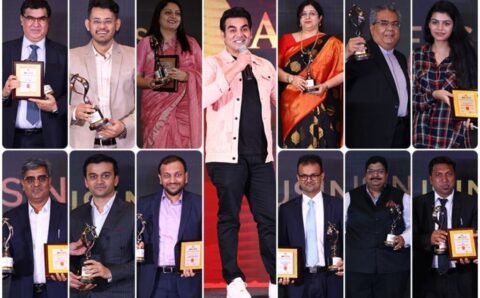 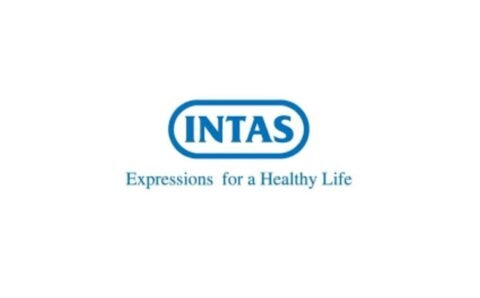 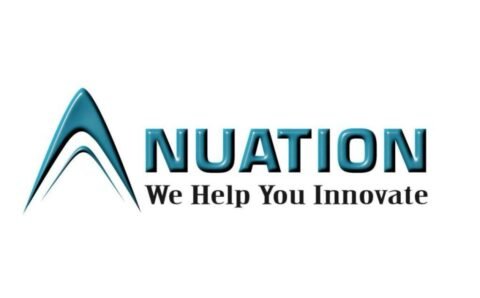 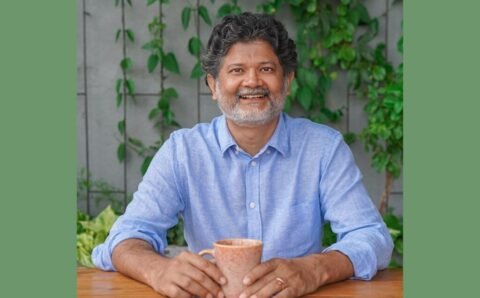