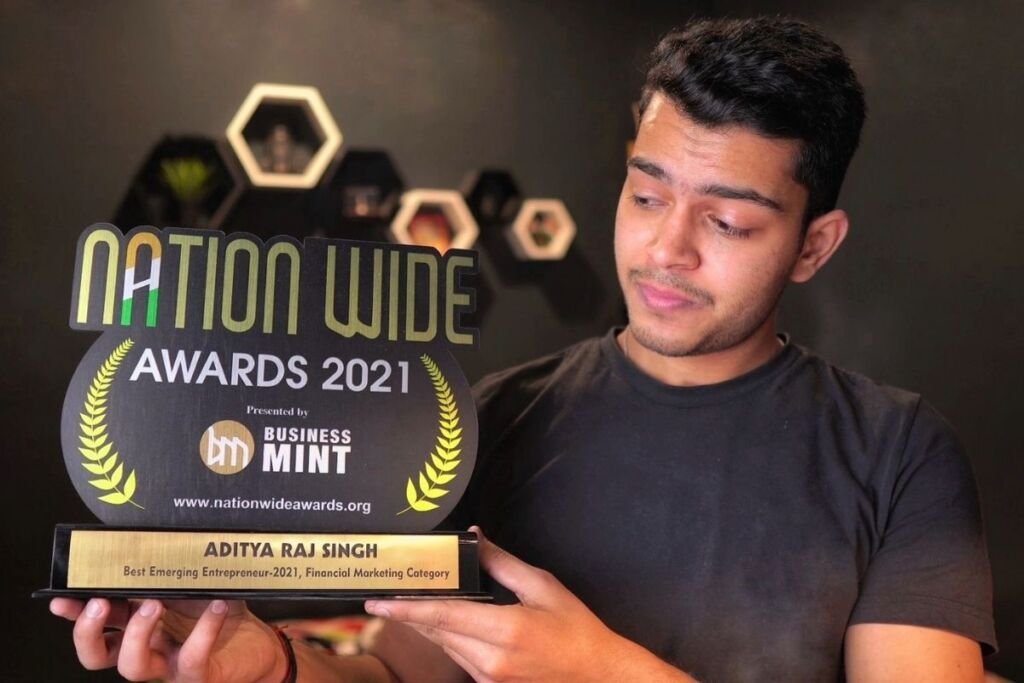 New Delhi, January 10: Aditya Raj Singh, an eighteen-year-old prodigy, has been named for the Best Emerging Entrepreneur, 2021, by Business Mint. Here are the fascinating facts and stories behind the successful young man.

India has one of the strongest and largest diversity, with exceptionally talented youths. There is no doubt that youths are the future of a country. Being skilful in today’s world is common, but being innovative in today’s generation is what the world needs.

The business and technological world of the 21st century has digitized itself and has come up in the market with new hopes. Keeping the same thoughts and ideas in mind, one very young, skilled teenage digital entrepreneur has shown to the world what exactly a person can do if he has the dream and dedication to achieve it.

Aditya Raj Singh is a dynamic entrepreneur who founded a financial marketing agency and some other venture that looks poised for success. As a result of his work and dedication, he has been named by Business Mint as a Best Emerging Entrepreneur-2021, Financial Marketing Category.

The story of success-

The success story of Aditya Raj Singh is incredibly bold and inspiring as it shows a true passion of a young entrepreneur. He is one of those unique and skilled entrepreneurs who reached the heights of success when he was just eighteen years old. His success does not stop here as he continues to excel. Aditya believes success can never be permanent but is momentary. A successful person avoids resting.

He has always dreamt of achieving high in his life. He believes in being busy and working smartly to achieve his goals. Aditya Raj was just fourteen years old when he decided to make a bold and challenging decision to drop out of school and follow his passion. When other students of his age were focusing on studies and scoring good marks to get a good college for higher degrees, Aditya was learning CSS and HTML. He became interested in web technology because of his additional subject in school, computer science. Due to his skills, he started a YouTube channel where he uploaded tutorials and began monetizing them. It was just a matter of time that many content makers began approaching him for video editing. Unlike the other students of his age, Aditya invested most of his time upgrading his skills. Soon he started earning almost the same amount as an average adult of the country. He spent the money he attracted through his video editing skills in learning other computer languages like PHP, CSS, and many more. He received his first order for website development when he was just fifteen years old. His impressive work motivated him to enhance his knowledge even further. There was no looking back after that.

His idea of Stallion Cognitive, a financial marketing firm, turned out to be a super hit. His dedication, skills made his company reach heights of success and gain happy customers. His company has successfully transformed many financial businesses into a huge success. It provided the start-ups with a brand new phase of growth that they had never experienced before.

Aditya Raj Singh was interested in finance as well as web technologies, which enabled him to do his work effectively. As a result of his interests in both fields, he started a company that helps financial businesses run smoothly.

The success story of Aditya Raj Singh is different from other entrepreneurs in a way that he dropped his school at the age of fourteen to start his dream company, Stallion Cognitive. Aditya invested his pocket money in learning web design and coding while other students spent it on toys. After landing a part-time job in New York based on his coding and web design skills that paid $1,000 per month, he realized he’d made the right choice. Aditya’s confidence and passion from such young age made him successful in his life.

There is no doubt that India has produced various great entrepreneurs, doctors, scientists, and engineers. Aditya Raj Singh has proven to be one of the most valuable human resources our nation has ever had through his work and dedication. It is a deserving achievement for him to be named Best Emerging Entrepreneur, 2021. 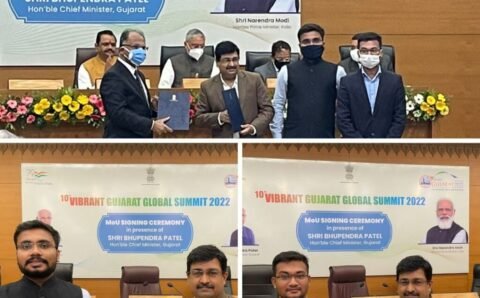 Ahmedabad, January 15: An MoU was signed between IG Drones and Government of Gujarat at the International Conference of Academic Institutions organized on Wednesday, ahead... 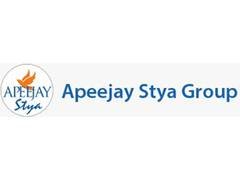 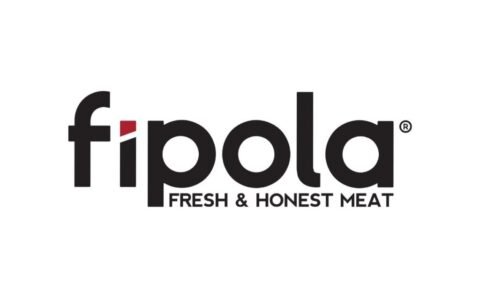 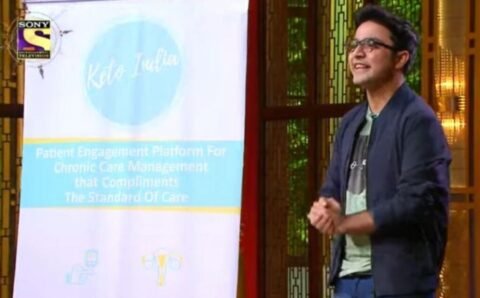 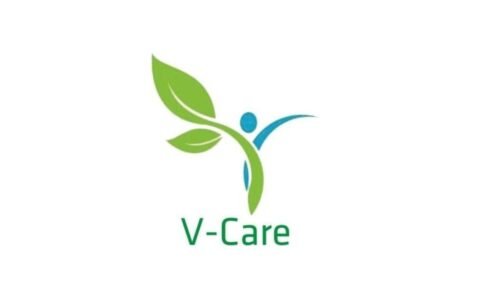