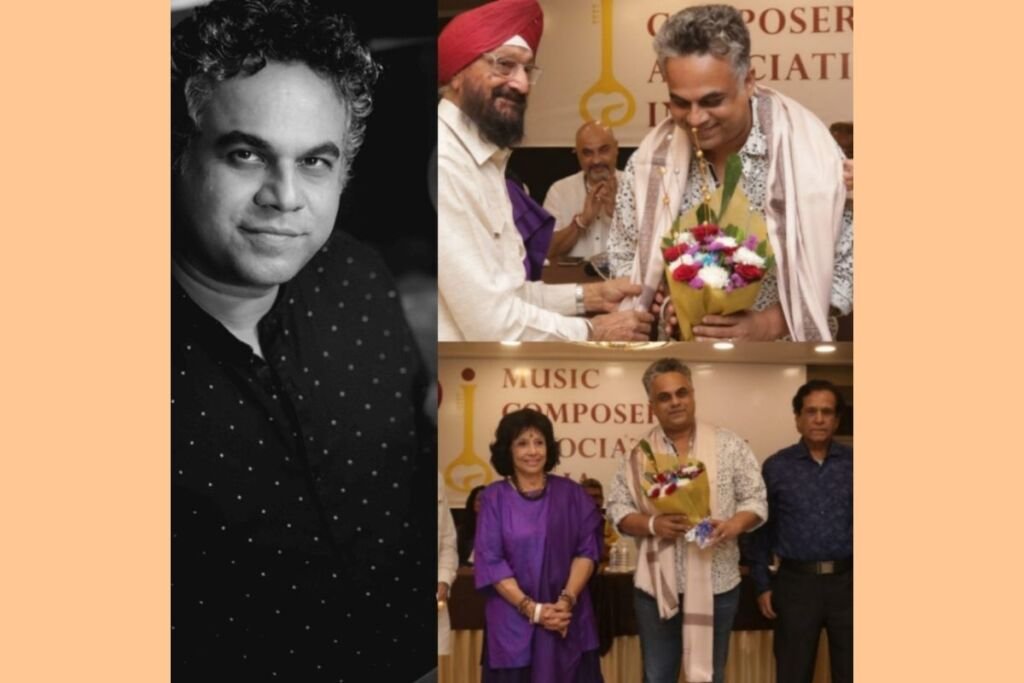 One of the foremost music composers from India, having won Five Indian Telly Awards for Best Background Score, Aashish Rego has scored music for over 130 TV shows, 25 Web series and 22000 episodes of content. A strong propagator of artists, musicians and songwriters rights, he has been at the helm of the Music Composers’ Association of India for many years. He has conceived, composed and executed two path-breaking songs and Music Videos, “Vande Mataram” and “Jaago Zara” that brought together over 100 renowned musicians, singers and composers globally to spread the message of Creation, Collaboration and Contribution. The two videos together have won over 125 awards and accolades worldwide in 2021.

Having been a former Director of IPRS (Indian Performing Rights Association) Aashish Rego has raised his voice against several alleged malpractices in the society, such as regulatory violations and concerning the questionable distribution of royalties between members.

Shri Kuldeep Singh, a Veteran Composer of the famous song “Itni Shakti Humein De Na Daata” that has inspired millions, congratulated Mr. Rego on the achievement that is a matter of pride for both MCAI and Music Creators across India. He requested Mr. Rego to take up the matter of non-payment of royalties by music companies and IPRS to senior Composers like himself.

Mr. Aashish Rego stated that while on one side it was a matter of great pride to be felicitated by such luminaries, it was a matter of great shame for Music Creators across India to have to see them in this state where they are compelled to raise their grievance in a public forum. He assured Kuldeepji that MCAI would take up the matter strongly with the concerned authorities on all appropriate forums to ensure that justice was done at the earliest. 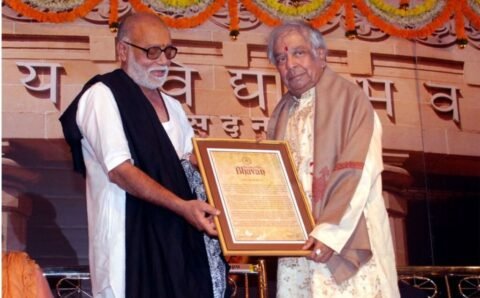 January 18: Deeply saddened by the sudden demise of a legendary Padma Vibhushan Kathak maestro Pandit Birju Maharaj. We have had a great bond with... 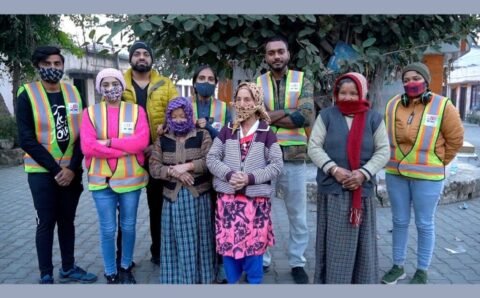 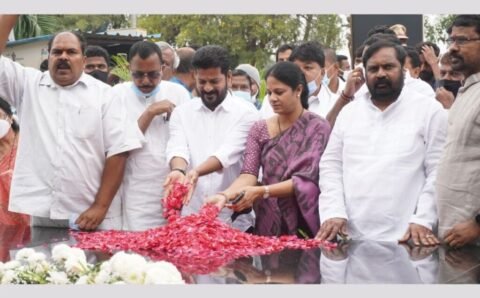 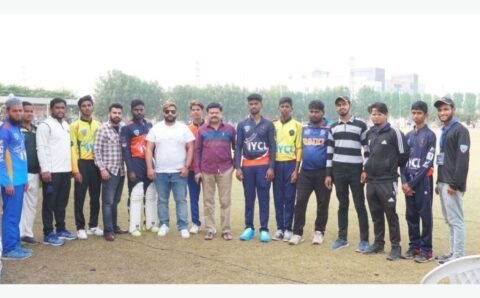 Shiva Suri makes a name for himself in the field of entrepreneurship, encourages others 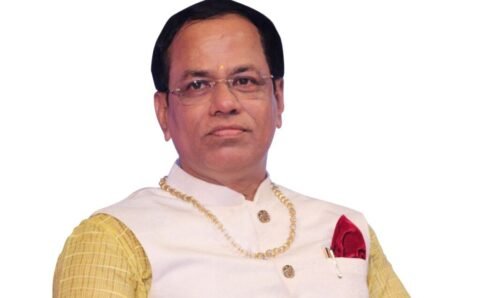