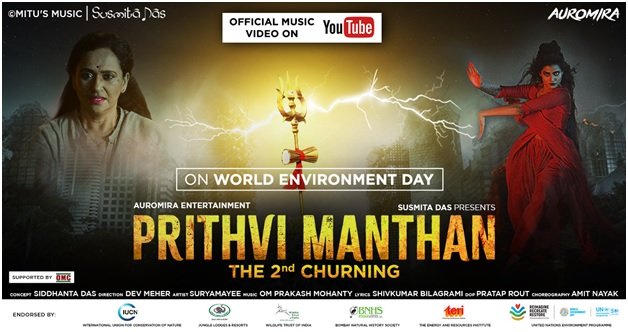 An epic thriller Music Video based on Siva Strotam

What is The 2nd Churning…

Sagar Manthan (Churning of the Sea): In Hindu mythology, the Gods and the Demons joined up to churn the seas to extract the hidden treasure. But the skimming also produced ‘Halahal’, the most vicious poison that threatened to destroy the entire universe. Lord Shiva came to everyone’s rescue and swallowed the poison to save the universe.

Prithvi Manthan (Skimming of the Earth): An analogy for over-exploitation of natural resources to meet our greed and unsustainable lifestyle. In the process, like ‘Halahal’ in Samudra Manthan, Green House gases and pollutants are deadly by-products, which have grown to such proportions that the very existence of humankind now stands jeopardized.

Well-known actress Suryamayee Mohapatra has performed in noted lyricist Shivkumar Bilagrami’s ‘creative fusion’, choreographed by Amit Nayak (Amit Dance Group). Director Dev Meher and Former DG of Forest, Government of India Siddhanta Das have been instrumental in the direction and its conceptualization. Musician Om Prakash Mohanty has composed the music video which will be released officially on 5th June.

Singer Susmita Das said that,  “I like to produce songs on contemporary social issues to sensitize public sentiment as I believe music is the most powerful medium to reach out to the masses. My earlier song “Ayigrinandini…” based on Durga Strotram, on the theme of women’s empowerment, was highly appreciated by music lovers. I thought Shiv TandavStotram being so very intense and energetic could form the basis of a song to generate awareness on Environment.”

On this occasion, Siddhanta Das said that “I very sincerely wish the song to circulate far and wide. It is not for entertainment, but for spreading an important message for creating mass awareness. Therefore, I seek the support of Environmentalists and celebrities in different fields who are passionate about conservation of Environment to promote the song.”

Director of the music video Dev Meher said that “Apart from being the only song from India to be backed by the UN body for 2021, this music video has several firsts. For the 1st time in India, a music video on Pollution has been built at this scale combining CGI, Choreography, Performance, and Art.  Similarly, for the 1st time, a concept on the environment has been musically fused into Shiva Tandava Stotram.”

Odisha Mining Corporation Ltd also has given support for the project. 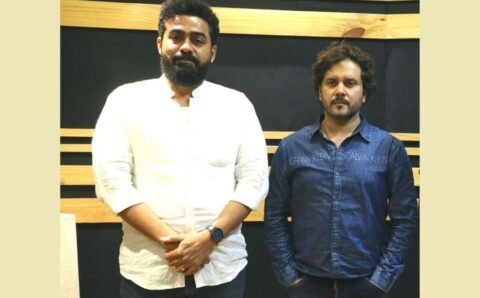 January 11: Vishal Gaikwad, the writer-director of the path-breaking film Runh that garnered the attention of the audience and critics, is now making another film... 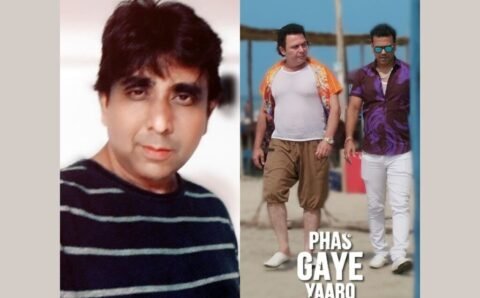 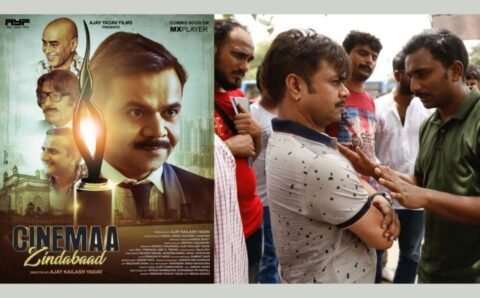 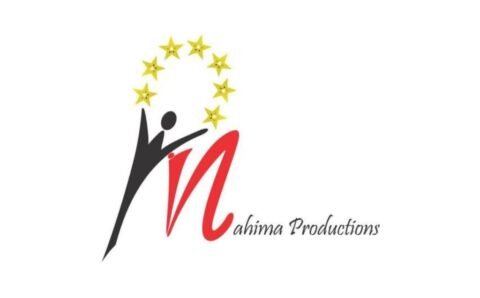 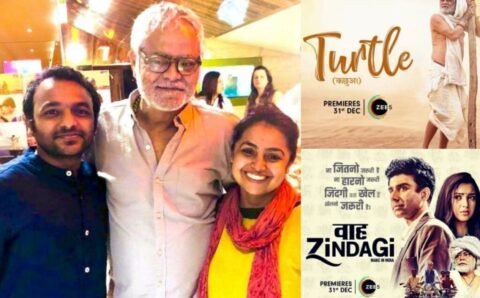