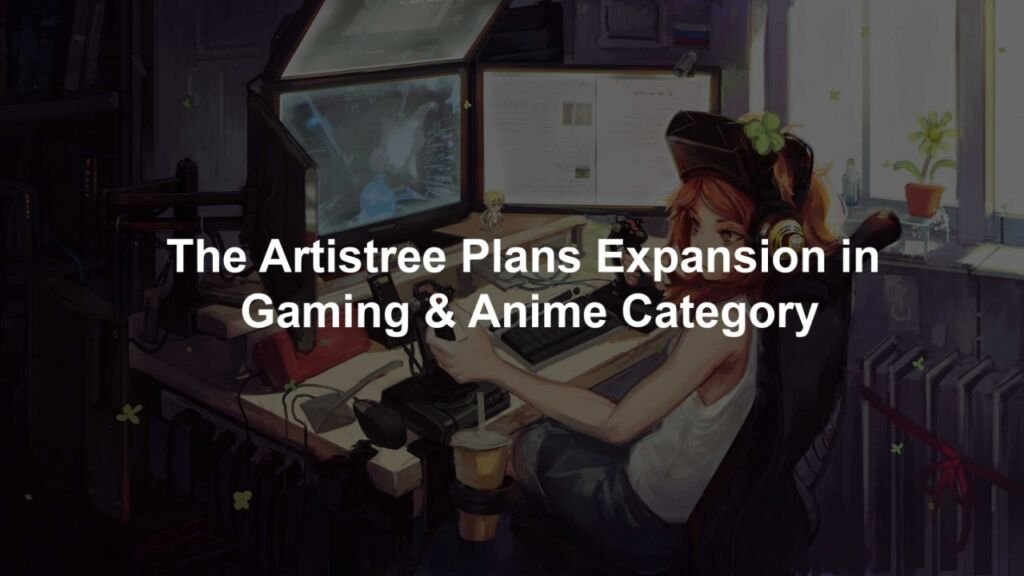 Mumbai (Maharashtra) [India], August 13: For the past four years since its inception, The Artistree, a US Entertainment News Portal, has managed to evolve itself and accept newer challenges. Thus, by starting through embracing Music, TV Shows, and Films, The Artistree started taking broader genres that people around the world embrace and enjoy to the core of their hearts.

So with much of that area covered, Anime and Gaming will be two new categories, The Artistree plans to cover moving forward. This comes off amidst their expansion to a wider demographic of audience. Thus helping their newer fans acknowledge it from their point of view while the already established fanbase could keep themselves up-to-date with their favourite Anime and video games.

The Artistree is making sure to play the right cards as they expand their catalogue, with Anime being one of them. Although, the fanbase for Anime has lived and thrived in one form or another for decades. The past decade was much like the big mainstream boast the animated form of Japanese Entertainment received. A much larger demographic of non-anime fans acknowledged the out-of-the-box storylines. You can either say lockdowns were the reason or that the newer generation animes made louder roars.

The success of Demon Slayer: Mugen Train could be the best example of this boast. While the anime fans knew, the movie will be a success. But the ratio of success the movie managed to break was something to keep in mind. It went on to earn over $500 million at the worldwide box office and became the highest-grossing Anime and Japanese film of all time.

So The Artistree must have an audience and team that embraces Anime’s art. So they look forward to helping the growth of this industry and the fanbase. Furthermore, them joining hands with Otakukart. One of the entertainment sites that has risen by embracing the Otaku culture is a sign that the company is adamant about it.

Coming to Gaming, well, the industry is the best example of evolution throughout the years. Something The Artistree resonates with as well. The E3 2021 might have shouted out that the future is exceptionally bright. But we have already been experiencing it in the first half of 2021, right from heavily loved dark and action powered Resident Evil: Village games to colorful worlds of Knockout City and  Super Mario 3D World + Bowser’s Fury.

The crossovers and reliving nostalgic games have also become a thing. Recently, Nickelodeon All-Star Brawl has made its way into Gaming. Fans are quite awaiting to play as their favourite Nickelodeon characters. So it’s inevitable to say that let it be the new gaming environments or nostalgia. Gaming was relevant yesterday and might stay on forever.

So keeping everything in mind, the expansion of The Artistree will welcome the fans from Anime and Gaming community to their family. The mission of Artistree to embrace every art form is coming true like it always has been. 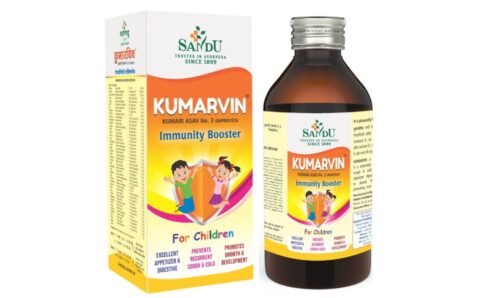 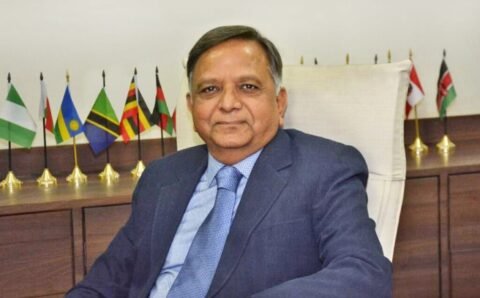 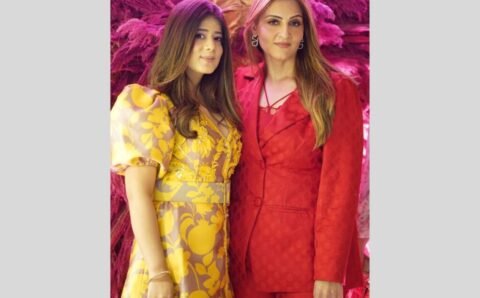 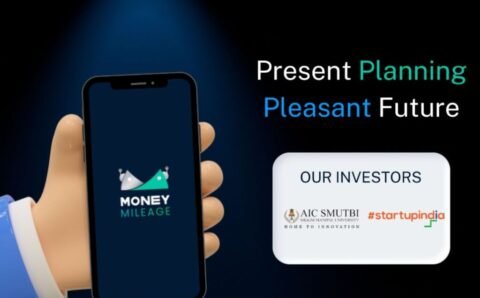 Money Mileage Ropes in Funding from Startup India through AIC-SMUTBI 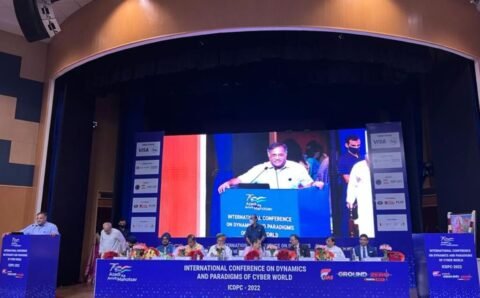