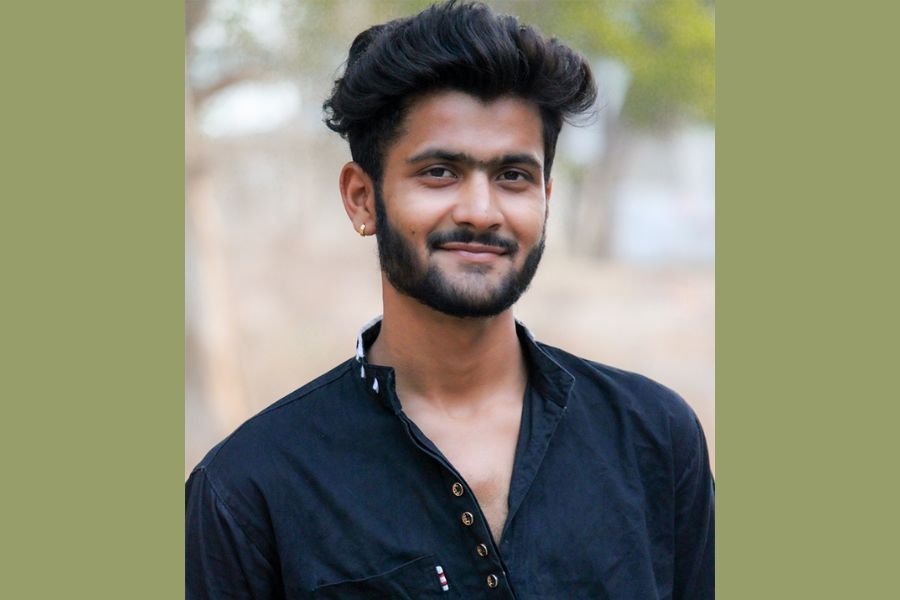 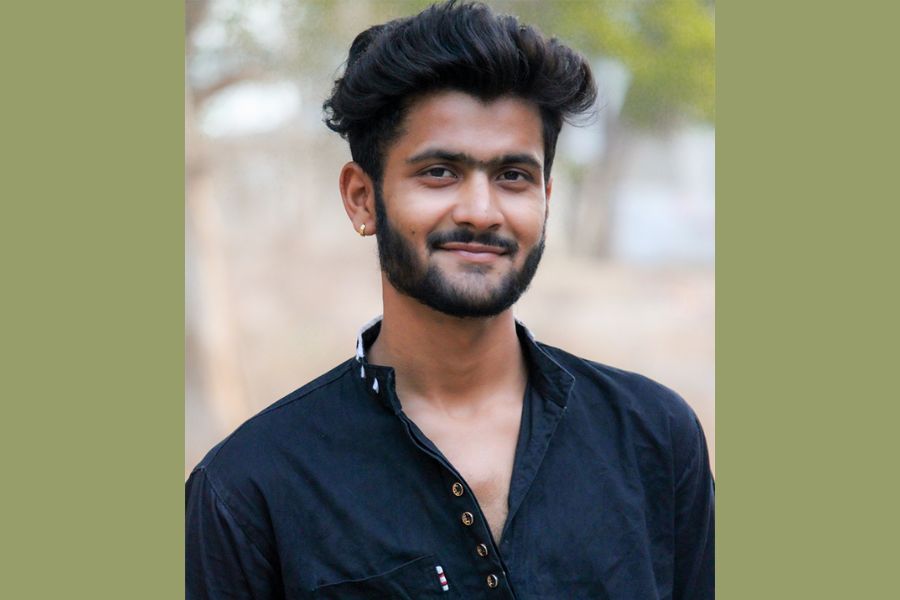 August 12: Shah Keshav Kumar, also known as Mr. Harshu in his professional life, is a passionate aesthetic creator. Having a keen interest in photography and videography, Mr. Harshu decided to take these as part of his profession. He is also a nature lover as he feels that nature is the healer of all his sorrows, which made him begin his journey as a professional nature photographer.

Born and brought up in Bihar, Shah Keshav Kumar, aka Mr. Harshu, currently resides in Ahmedabad. For most of the month, he stays outdoors for his work. He has travelled to different places, such as Rajasthan, Madhya Pradesh, etc., where he has clicked some amazing pictures and shot some mesmerising videos. Mr. Harshu is proficient in using a professional camera; currently, he is using the Apple iPhone 13 for his photography career. Shah Keshav is pursuing a diploma course from AAFT university to fulfil his dream with a vision of becoming a renowned photographer, videographer and VFX editor.

Shah Keshav Kumar, an 18-year-old independent individual, started his journey as a photographer. In the initial stage, he started with his Apple iPhone XR, but Keshav bought an Apple iPhone 13 pro due to certain technical problems. He had also purchased a laptop which he uses for editing purposes. Besides his journey as a photographer, Keshav has a YouTube channel where he shares tutorials for editing photos and videos for people interested in this field. His urge for photography has made him travel to different places, and since then, he started developing an interest in travel vlogging.

Mr. Harshu had gained around 700K followers on TikTok and currently has close to 127K followers on Instagram. Post the ban of Tik-Tok in India and losing his old Instagram account, which amassed 180k followers, Shah Keshav decided to start everything afresh. Keshav has always been a hardcore nature-lover. He says, “Being close to nature has always calmed me down during hard times and has motivated me to fight back the harsh situations that life has in store for me.”

Keshav began his endeavour as a nature photographer by treating nature as a healing power. Earlier because of the financial crisis, Mr. Harshu used to go for wedding photoshoots but slowly, as things became stable, he became a professional nature photographer. Sharing his experience, he says, “Recently, I’ve been to Somnath, Dwarka, Assam, Mumbai, Uttar Pradesh, and many more places. My motive was to explore all the places close to nature, and my mission was to show everyone how my mother, India, actually looks. I feel that to some extent, my photographic skills could do justice to my dreams.”

Shah Keshav Kumar is a very down-to-earth individual and an intense lover of nature. He believes that nature is the healer of every illness. He feels that when medicines fail to cure a person, the serenity of nature is the best medicine for healing the wound. Mr. Harshu has his website, whereby he uploads all his clicked pictures along with short nature video clips, which are helpful for many people who want to use them for their work. The talented photographer has received numerous positive responses from different people, and there has been an increased demand for his captured photos. So, Keshav opens his telegram page, whereby he uploads the shot and edited clips on nature. A videographer by passion, but a nature lover and photographer by heart, Shah Keshav Kumar, also known as Mr. Harshu, is a proud self-independent aesthetic creator. 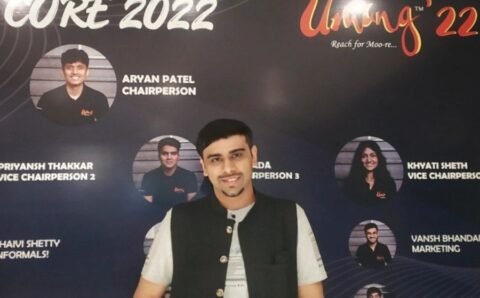 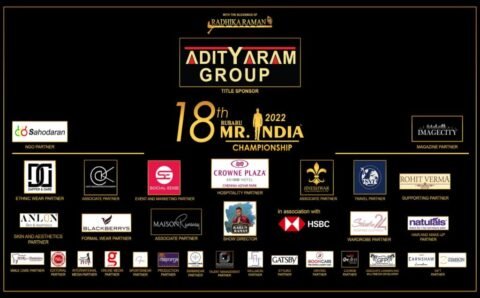 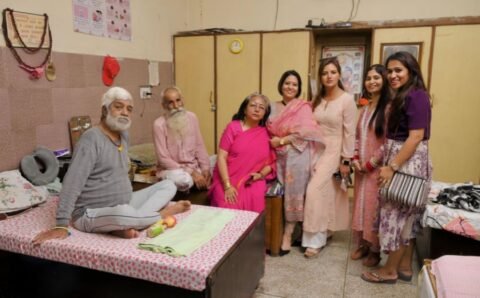 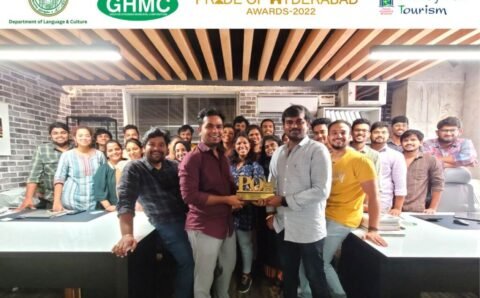 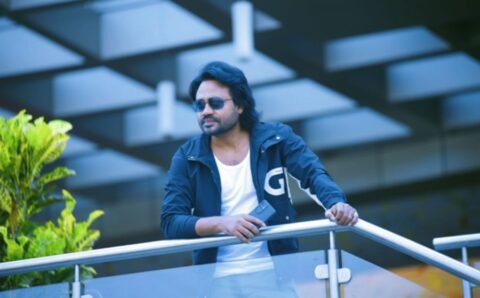