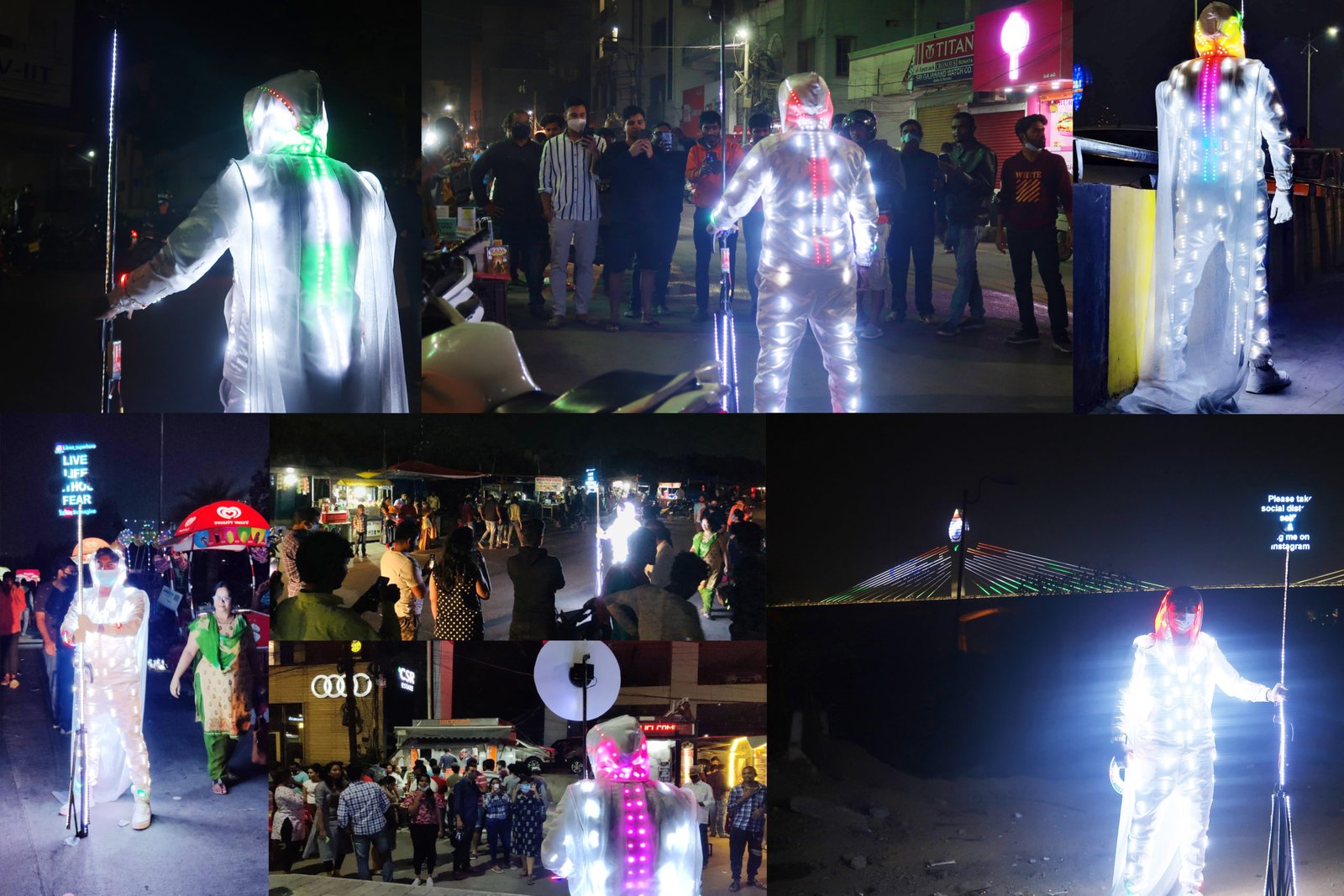 There’s a caped crusader on the streets of Hyderabad.

Hyderabad, Telangana [India]:  Li-Tron (son of the moon. Sci-fi) is the Superhero who is patrolling the streets of Hyderabad and keeping us safe from the Covid-19 pandemic by spreading awareness about the “new normal”.

Look out for Li-Tron sharing important tips such as continuing to wear mask, carrying a sanitizer and fostering social distancing with an example of his Superhero video displayed in the public (in the Superhero video he wins over Corona)

In his distinctive white costume embellished with LED lights, Li-Tron, holding a trident, uses 3D Holographic Projection todisplay his superhero Videoon the trident to the public.

For interesting videos about the role of Science in day-to-day life, hacks and photography techniques.

He does this awareness campaign to even thank the Covid Warriors such as Doctors, Police, Frontline warriors and the Government. He pays a tribute to all of them for their fight onthe completion of a year of service by them. He emphasizes that Li-Tron is a normal human being caped in a warrior costume but the real warriors are the front-line workers. His recent video highlighting the awareness on the Covid and thanking the Covid Warriors is trending in YouTube. He says he is doing these public shows to make sure people follow strict guidelines to fight Covid and making them prepared for the second wave.

Below is the link of the video of his social awareness program. Don’t miss his superhero costume flashing with lights.

Why is his SuperHero video so special…?

“The creation of the Superhero video was inspired by Marvel &DC creations. The uniqueness of the video lies in the visual effects that were created exclusively using LED lights through a unique motion technique that resulted in Light Paintings formations. No graphics, animations or VFX were used in the video,” said Rakesh.

“The Superhero video creation was exhaustive. We’ve captured around 12000 light painted images in tenure of 9 months. It almost took 8 hours to shoot two seconds of a video effect. Playing all the images in a sequence will give a video effect with nice and natural visual effects. He added his video creation is the first of its kind for which he has done lot of hardwork”.

In the process of capturing experimental photographs with a DSLR, Rakesh discovered something interesting called Light Painting. He found the images of Light Painting equivalent to Graphic effect and this grabbed his attention of which he later developed a full-fledged Superhero creation.

Rakesh being a covid warrior himself in the lockdown (Product Leader-Healthcare company) and beeninspired by the other warriors of covid, he commissioned his superhero to fight Covid by spreading awareness through an avenger like creation.He felt it would be his part to spread awareness with his Superhero costume in the public. He is also promoting vaccine with a tag “Superheros saves the World so as Vaccines” and “Even a SuperHero has to wear a mask”. All this by referring the example of his superhero video displayed in the public. He added “Superhero videos and movies are more inspirational and influential to be more appealing for the social awareness”.

He added that the revenue generated out of his superhero video will be utilized for covid relief. His superhero video is yet to be released in YouTube and don’t miss the message oriented visual effect creation. 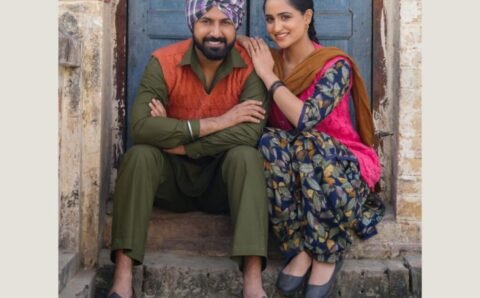 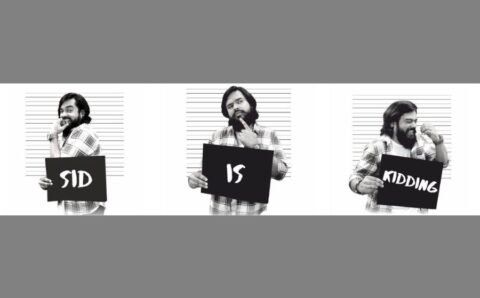 Coming soon: One of a Kind StandUp Comedian who has got something mysterious for you to find out 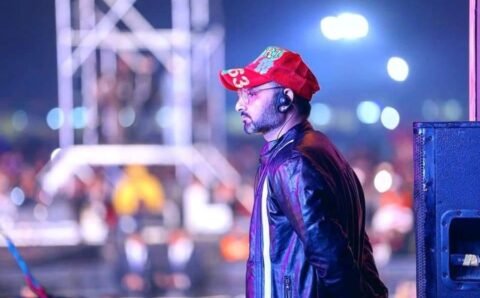 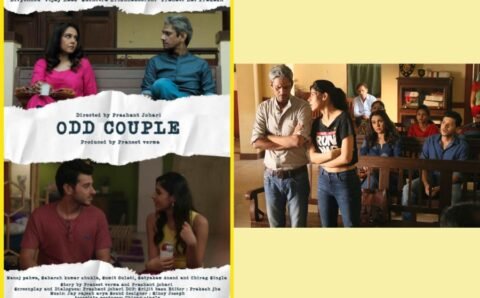 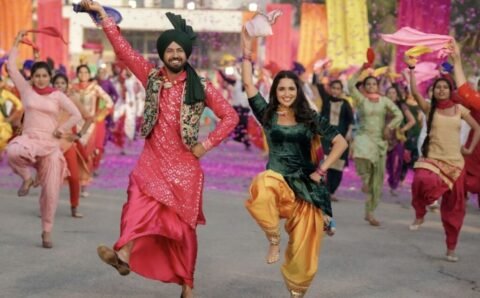