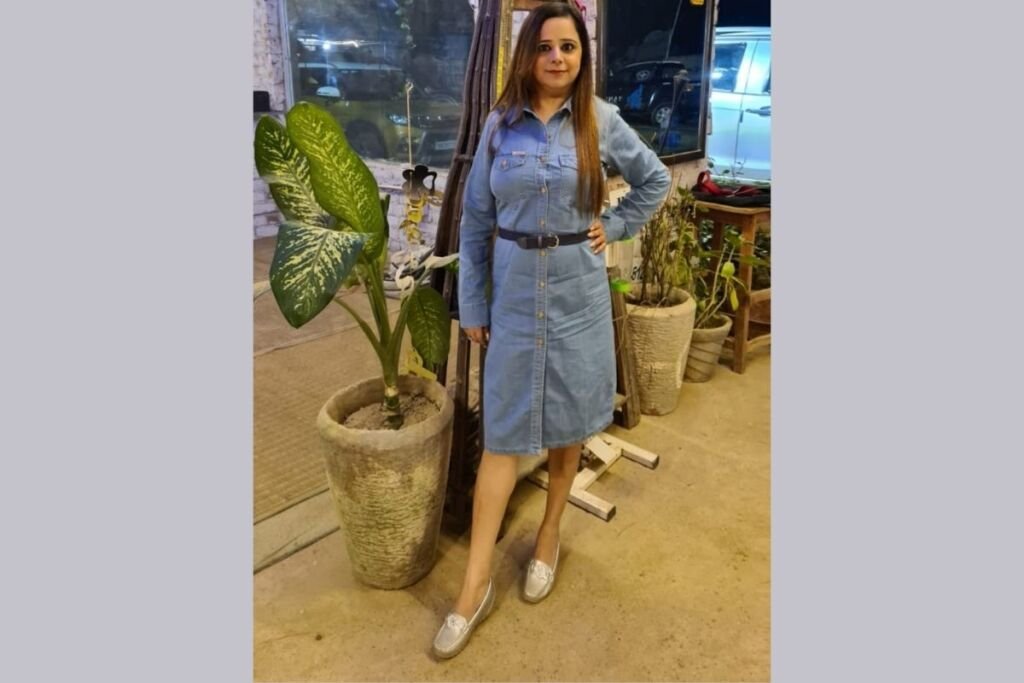 November 25: Many little girls dream of walking on the stage as fashion models; however, only a few get to fulfil that dream. A lot of them get lost amidst other career choices or give up under the pressure of family expectations. Some years ago, Model Ruchika Kapur was also in a similar phase. She gave up to peer pressure and joined the corporate world after completing college. While she had chosen a different path and was excelling at it, there was always a hidden desire to follow her dream. Little did she know that childbirth would open her avenues, and she’d make it big in her dream industry one day.

Ruchika is a resident of Gurgaon and is the doting mother of a 4-year-old princess. When Ruchika quit her corporate job, she wanted to focus on parenting and raise her daughter the best way possible. She later realized that she had to teach her daughter about the importance of ambition. It is then that she decided she had to honor her dreams that were beyond the 9-5 grind. She spread her wings in a field that seemed inaccessible but fascinated her the most. She admits that her passion, dedication, and determination gave her strength. Her optimistic approach and versatility helped her on her journey to success as a model.

Ruchika’s friends and family know her as a calm yet motivated person who doesn’t take part in gossip. This trait has also helped her establish a positive image in the industry. She takes pride in her minimalistic and fuss-free approach to everything in life. Right from make-up and outfits to shopping, Ruchika never goes overboard. She describes herself as a god-fearing person and believes that her faith is her greatest strength.

We are in awe of her amazing management skills, and the way she balances the household and her profession are commendable. She, however, gives this credit to her encouraging family, helpful husband, and ever so understanding and adjusting daughter, who makes it a lot easier for her to balance.

Ruchika’s journey has been tumultuous to an extent. She has made mistakes and regrets trusting some people who only caused trouble for her. She says that she has learned her lesson and will now be more careful about trusting people again. However, her commendable success has already given a befitting reply to those who tried to bring her down with their words or actions.

She has many achievements in her name, and they include her being crowned as Mrs. Glamorous Queen 2019. She is also the brand ambassador of @style_beaats and has appeared as a special guest or member of the jury at various events. She thinks that the most special among these were the music albums that she appeared in. Ruchika strived for six years and received her Prabhakar degree in vocal music. She has done singing projects for All India Radio and ETC Punjabi in the past.

She describes Mrs. Maureen Wadia and Sushmita Sen as her role models and says that their sense of style inspired her greatly. She wishes to take up more modeling contracts in the future and grow as a supermodel.

We wish her luck and hope that she achieves all her desires. 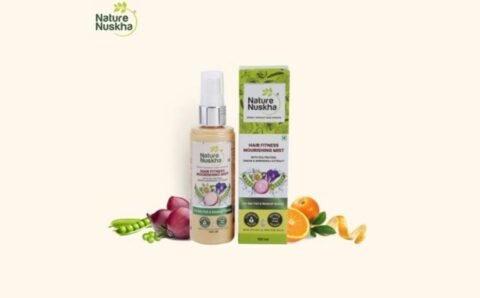 New Delhi (India), December 2: With so many products in the market, it is essential to choose the right hair care product for your hair.... 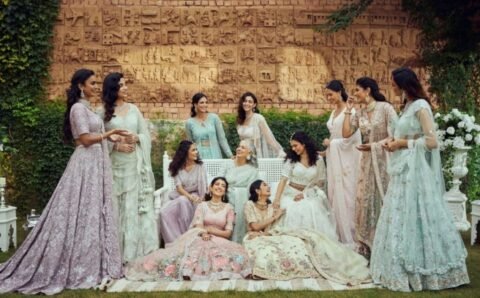 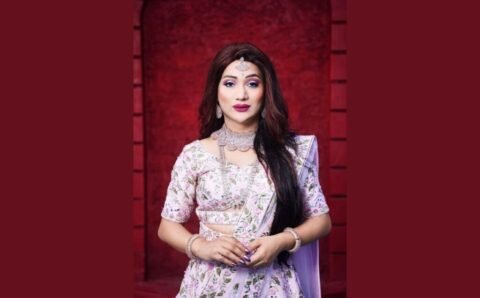 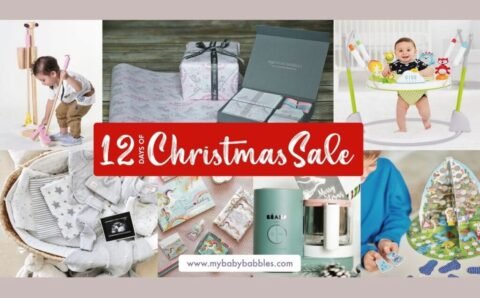 12 Days of Christmas Sale at MyBabyBabbles.com to commence from 1st December 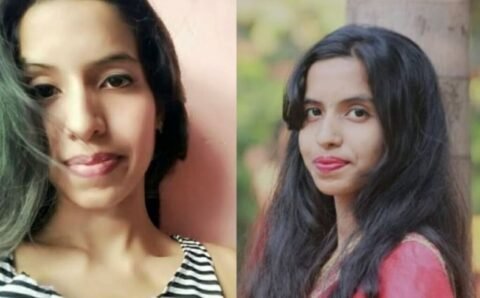