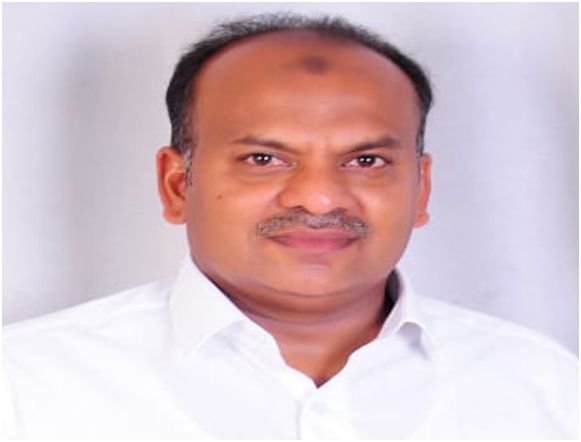 Musthafa believes and proposes ‘good interpersonal relationship’ as the solution to problems in the society and nation. He makes his ability to mend relationships and create meaningful engagements the basis of his socio-cultural activism.

Kerala, [India]: Born in the Malappuram District of Kerala, Musthafa Pamandagan has won laurels from civil society and media because of his unique style of solving socio-cultural issues by building personal relationships. He propounds that every social issue at the heart of the heart has personal dimensions and only by building meaningful and mindful human relationships, such issues can be solved.

Musthafa started his activism in the school itself by organizing students for social and cultural causes. He had faced disciplinary actions for coordinating protests and agitations even in his teenage years during the early ’90s. Regional media took note of him when he led the protests against lack of travel concessions for pre-degree students and young school students stopping the bus and other vehicles on the road caught state-wide attention. The police action on young students then brought bipartisan condemnation and students led by Musthafa could win the minds of civil society. The under 18 years of age activist was noted by social leaders of the time and Musthafa won the attention of the student community.

Owing to the pressures of livelihood, he went to Saudi Arabia to work. He was moved by the plight of workers there and continued his stint with social activism there too. He could understand firsthand the issues of the people there and worked along with Indian community organisations to bring relief to those people. He was involved with the Indian Fraternity Forum. Their work furthered human rights and welfare among the less privileged sections of the land.

He was instrumental in arranging assistance for pilgrims to Mecca and orchestrated various groups helping the pilgrims from the various nations for the Hajj. He continued his spiritual journey and service from 2007 – 2016. He then focused his efforts on resolving conflicts among communities and individuals who are expatriates. Musthafa was a part of conflict resolution and had a leadership role in creating consensus among matters relating to the disputes between families, financial issues, laborers among the expatriate population. He was acknowledged by regional administration in the middle east nations for his contributions in building grass-root dispute resolution mechanisms.

He came back in 2017 and found his calling in Kerala for social service and adopting the dispute resolution model in God’s Own Country. His experience became useful in inspiring a similar structure in the land. He organised an efficient team of locals and gulf returnees for the 2018 Great Kerala floods and rescued dozens of families. Their team continued the service mission with the Covid crisis and arranged food and medicine for the poor and needy.

His other work includes environmental protection and interventions in ecological problems. He took the initiative for resolving issues in the Chelambra Kakkanchery Kinfra Park pollution issue and organised an all-party group to work together for this.

Lack of proper water supply in rural areas was a big challenge across many spaces in Kerala. Organizing resources from grassroots and people, their team could mitigate the issues in some villages. When a rare hurricane hit Peruvalloor panchayat, the team of youngsters in SDPI led by Musthafa led the rescue operations by removing trees from the road and rebuilding commercial shops that were hit.

He also took efforts in facilitating interstate travel during the lockdown period and bringing back those who were stranded in various places with the help of the district administration. His bipartisanship and friendships across the political spectrum helped him in achieving his. He was head of the action council for resolving gas leak-related issues in the Chelari IOC plant.

His anti-sectarian positioning and organizing people for harmony and unity won him accolades across the spectrum. He was associated with Queen Charitable Trust that furthers the cause of education, culture, and sports. He took the leadership role in this organisation and undertook innovative methods to advance its vision.

As a social activist, he travelled across South India, Mumbai, North, Kolkata to understand the pulse and lives of people. His hobby of travelling helped his social causes and in broadening his vision for every segment of society. 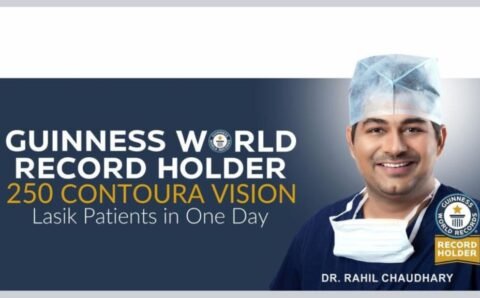 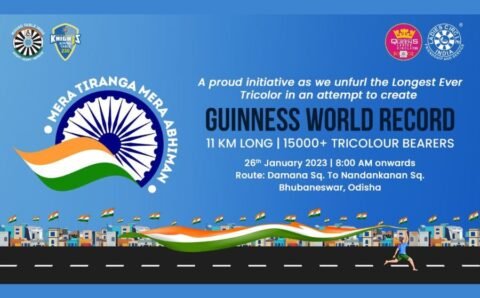 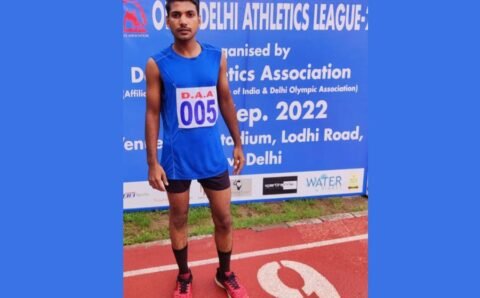 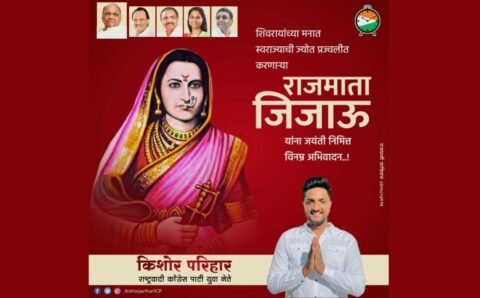