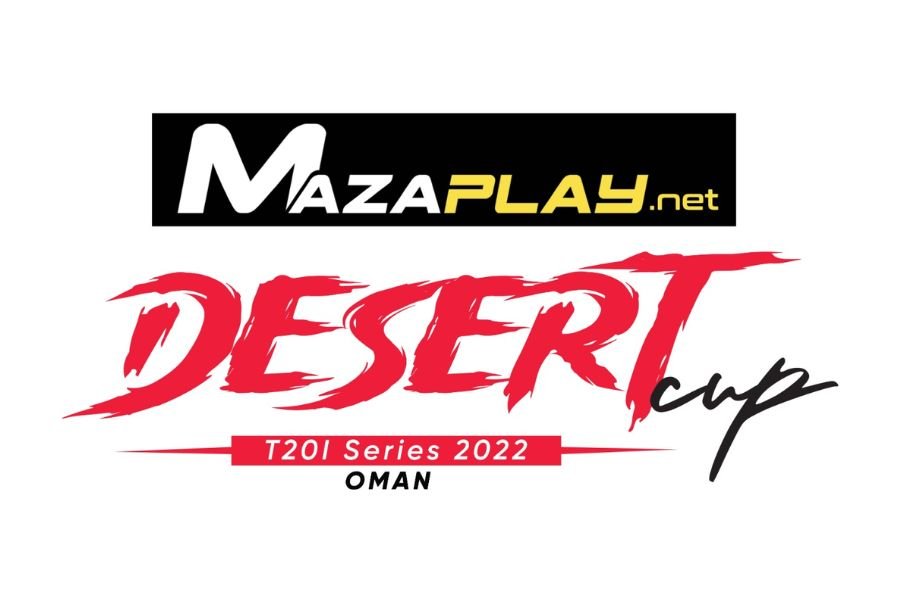 The four teams competing in the tournament are Oman, Saudi Arabia, Canada, and Bahrain. The competition, where each team will play the other teams in the group twice in a double round-robin format, began with a match between Oman and Saudi Arabia. The top two teams will compete in the championship game on 21st November 2022.

Oman’s last competitive match was in June this year when they competed in the ICC Men’s Cricket World Cup League 2 against the United States of America and Nepal. The Oman cricket team won twice and lost twice during the competition.

Mazaplay.net, an online sports news platform which provides users with the most recent and remarkable sports news, is must visit for cricket news, rankings, football features, kabaddi, event predictions, and more!

Mazaplay.net provides the most recent news from the world of sports. It also publishes the best news and sporting events from around the world. Mazaplay allows users to immerse themselves in the incredible world of sports fully.

Mazaplay.net, a go-to resource for everything sports-related, has been awarded as an associate sponsor between India and New Zealand for a limited-over series where two teams will play 3 ODIs and 3 T20s from 18th November – 30th November 2022. 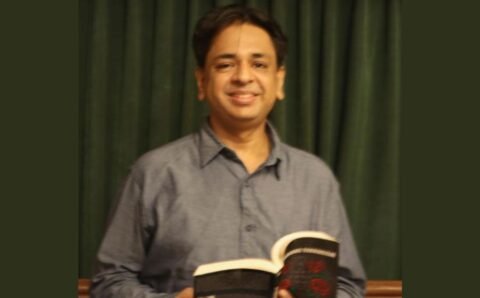 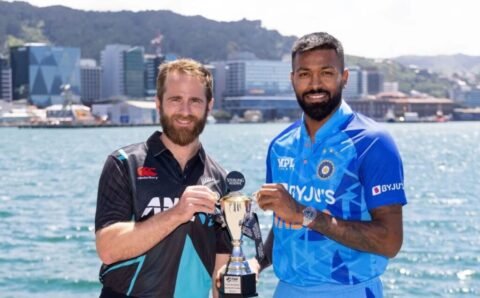 Mazaplay.net has been awarded as associate sponsor of India’s Tour of New Zealand 2022 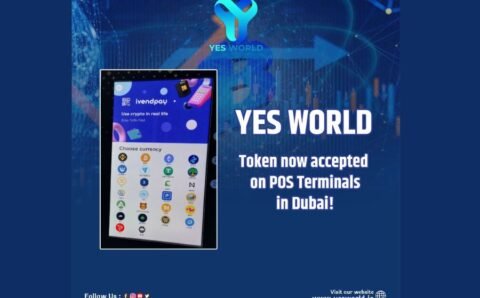 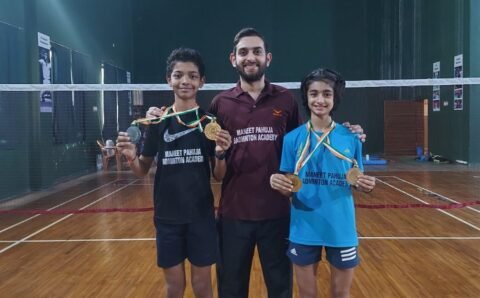 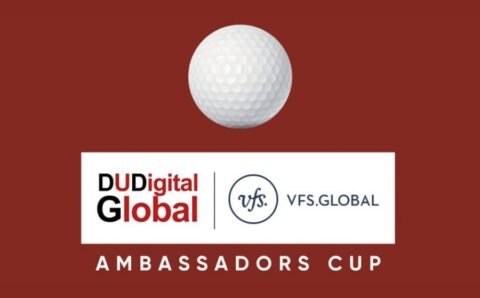