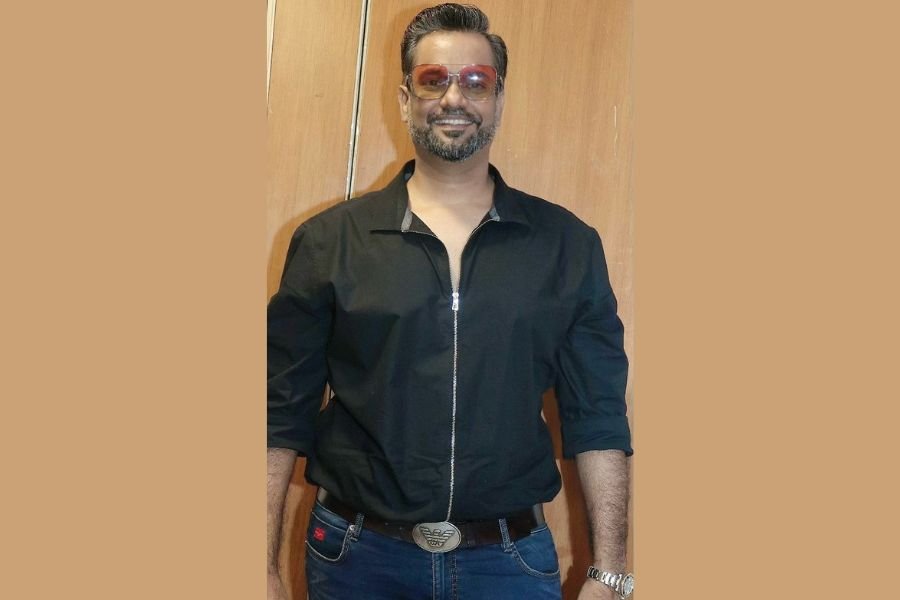 South Africa Legends will play against defending champions Indian Legends at the inaugural match in Kanpur on 10th Sep.

“Cricket has been my passion all along, so when this opportunity came, I just took it with both hands. Owning a team of legends is exciting but what makes it more special is that the series is being played to create awareness about road safety which is far more important to me,” said Kranti Shanbhag, a dynamic strategist who has pioneered the growth in various business arenas.

Kranti started his career as an Associate Vice President with a renowned Bank and later moved on to producing music albums, films, and even CIFA awards. He also owns RD Beats Original Music Company which has hit songs like “On The Floor”, “Shiva Tera Sahara”, “Dil Karda Shor”, and many more. With cricket being one of the closest interests to his heart, he decided to invest and buy one of the cricket teams of T20 Mumbai, Andheri Arcs. He is not only a versatile entrepreneur but also serves as an advisor to NGO “Dil Se foundation’.

The 22-day tournament, which started on September 10, will be played across various venues. The tournament started in Kanpur, while Raipur will host the two semifinals and the final, which will be held on October 1. Other venues include Indore and Dehradun.

New Zealand Legends are the new entrants in this edition, and they will join the legendary players from India, England, Sri Lanka, West Indies, South Africa, Australia, and Bangladesh during the event played primarily to create awareness of road safety in the country and around the globe. 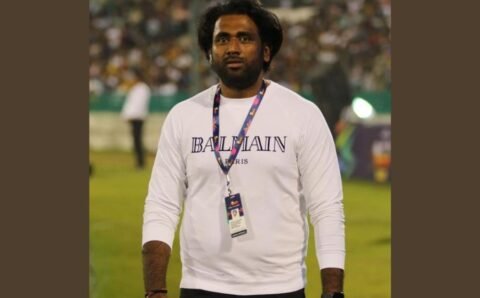 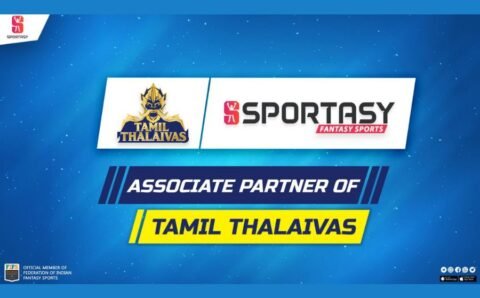 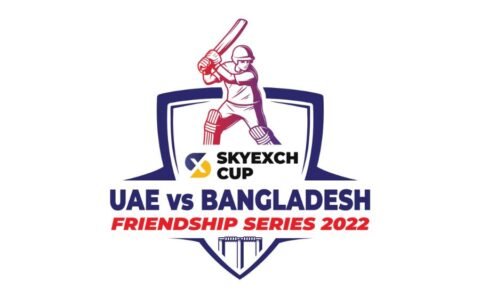 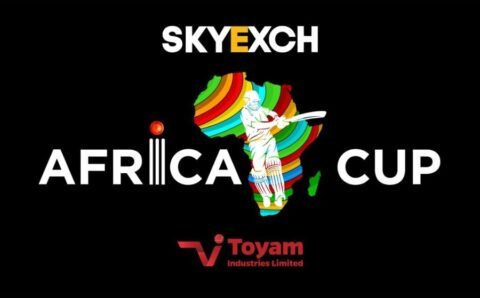 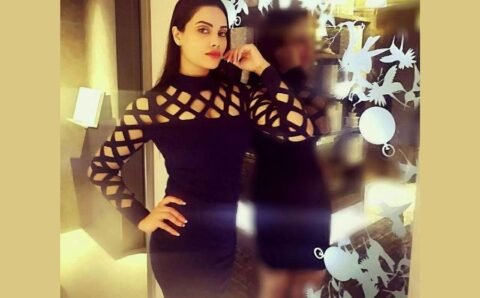