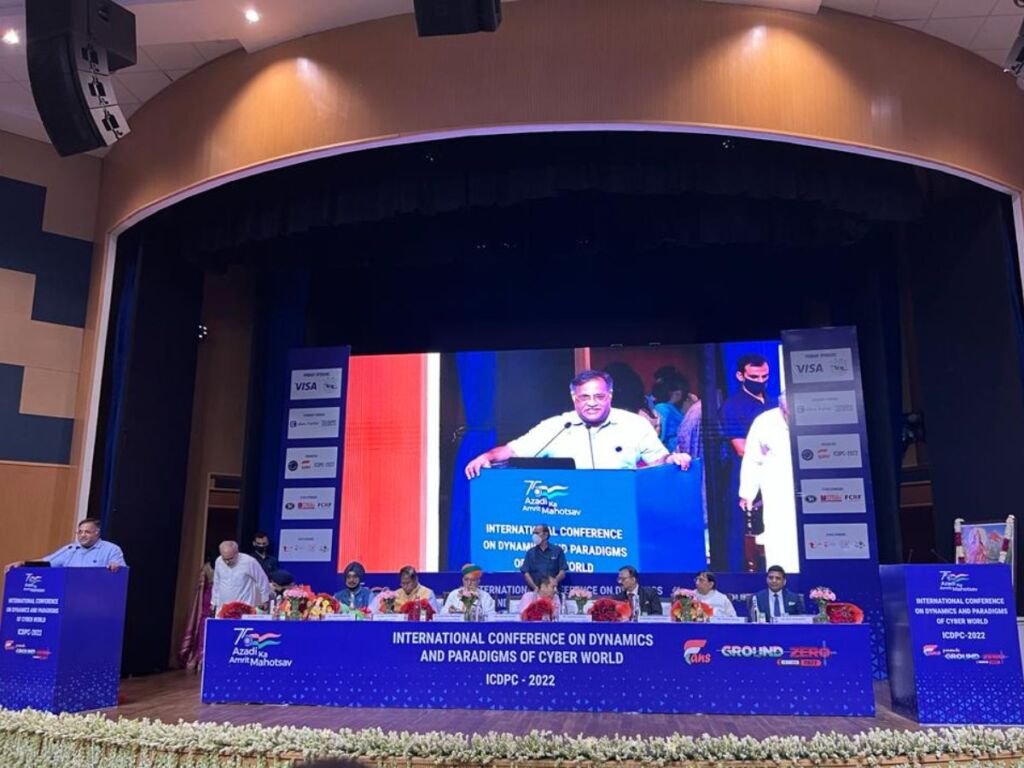 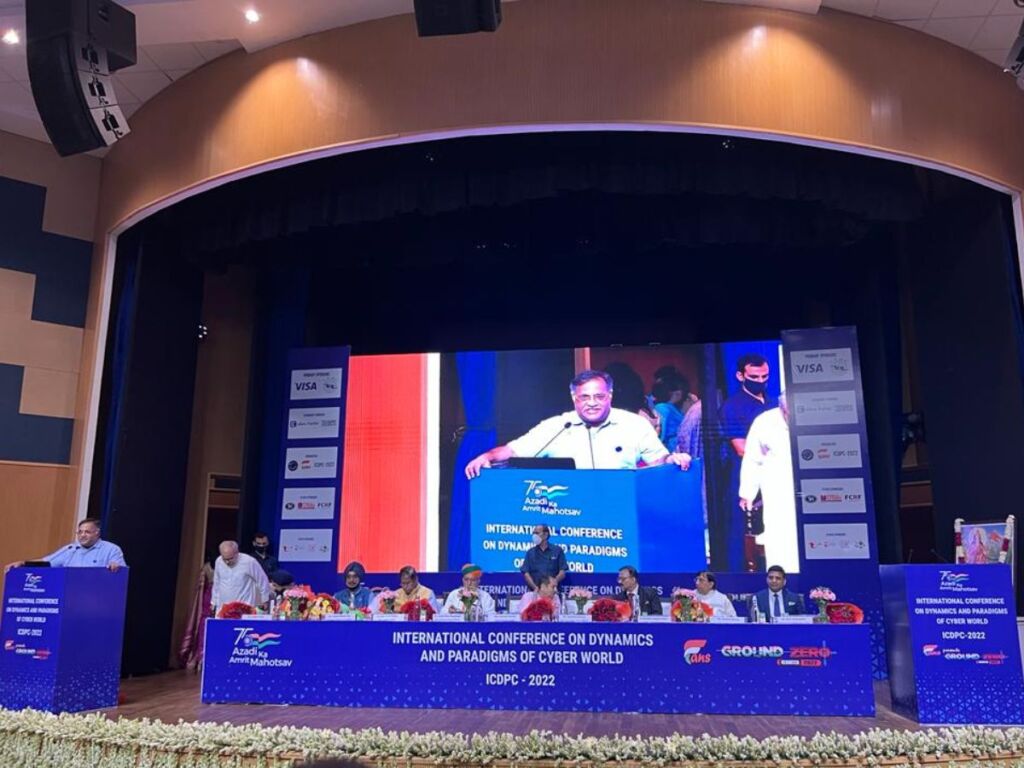 New Delhi (India), August 9: Forum for Awareness of National Security (FANS) organized a two days summit International Conference on Dynamics & Paradigms of Cyber World (ICDPC-2022), on 5th and 6th August 2022 at Delhi’s Ambedkar International Centre. The major objective of the conference, which is popularly known as “Ground Zero”, was to create awareness about cyberspace and the increasing threat of cyber warfare in its myriad forms.

India historically has produced the concept of Zero as a number. Such being the historical contributions of India, it is high time for India to secure its foothold and dominance in cyberspace, which is fundamentally the framework consisting of zero and one. The summit’s name, “Ground Zero”, carries the essence of this potential and objective.

Shri Meghwal, in his speech on occasion, emphasized how effective enforcement of the Data Protection Law can give India leverage while mitigating social unrest for such misinformation. Lt. Gen Rajesh Pant remarked while talking about India’s global position in cyber security that India is on the right path to building a ‘Sovereign Cyberspace’ and appears now as the 10th country in the Global Cyber Security Index by United Nations (ITU). Shri Indresh Kumar, in his keynote speech, said that India, to combat Cyber Warfare successfully, should adopt a “Mission-mode” rather than the “Consumerism-mode”.

The conference was attended by about 1000 participants who participated online and offline. The summit comprising of a sequence of events was organized to apprise participants from different fields about the sophisticated nature of the virtual world, cyber-attacks on individual and mass levels, weaponization of information, dark web, psychological manipulation of the state machinery and the need for well-trained professionals who ensure that Bharat becomes a cyber-secure nation.

The conference involved several forms of interactive sessions, hands-on training, knowledge sharing in the form of panel discussions, workshops, virtual sessions and parallel sessions where reputed security experts including Oded Awaskar, Amir Shimon Groman, Itzhak Levy etc. conducted workshops and delivered speeches on cutting edge challenges of cyberspace including Phishing, Password leaks, SOCs, cyber-security in the corporate world, 1-day vulnerabilities and 0-day concepts etc. In one of the major panel discussions, Dr. Karnika Seth, Ms. Shweta A. Chawla and Major Neha Patel (Rtd.) discussed a thought-provoking panel discussion on “Women in Cyber Security”, where the main concerns were the role of women in the field of cyber-security; cyberspace as a gender-neutral, non-discriminatory, level-playing field for everyone and deliberations on how to increase the participation of women in this field. IPS Brijesh Singh conducted a dedicated session on “Social Media, Fake News and Information Spinning”, where he detailed the challenges and issues from an administrative point of view while dealing with cyber misinformation.

Shri Alok Vijayant, the Organizing Convener and Cyber Evangelist, said, “The main objective of this ICDPC-2022 conference aka Ground Zero summit was to bring awareness about cyberspace and its ever-changing scenario in the backdrop of global power dynamics. In India, in the next few years, we will become the world’s largest populated country, which would entail a vast number of our citizens going to interact in cyberspace. Since cyber warfare is becoming a very common weapon used alongside the traditional warfare in global power dynamics, we must prepare ourselves for the challenge, and Ground Zero happened to be a pivotal event in this regard.” He further added, “The key takeaways from the conference were conveyed to the Government of India, and we are very hopeful that in the coming days, the Government will come up with a stronger and more robust cyber security policy that will enable the stakeholders to mitigate cyber threats in different levels more effectively.”

The two-day conference concluded by celebrating the Har Ghar Tiranga campaign initiated by the Government of India. All the participants took the oath of “Ek Bharata! Atmanirbhar Bharata! Shreshtha Bharata.” Forum for Awareness of National Security (FANS) also pledged to work with its different state chapters to develop “Cyber Sangharsh Senani” (CSS), i.e. cyber warriors and spread awareness among citizens about the same. 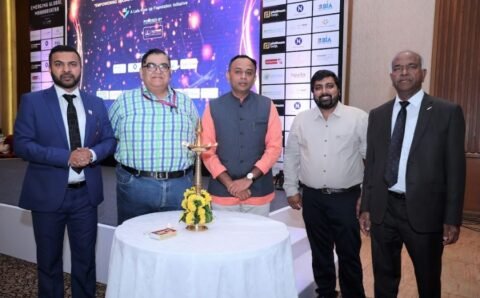 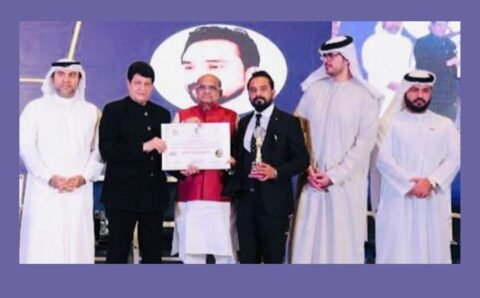 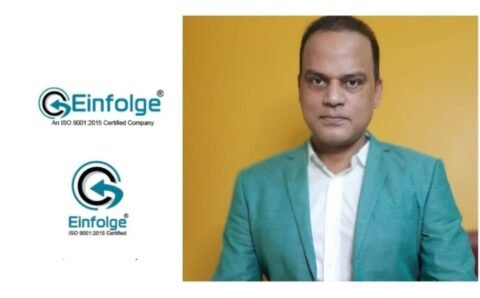 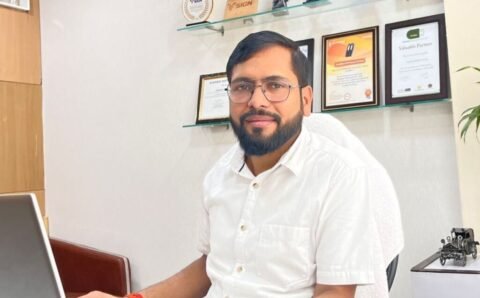 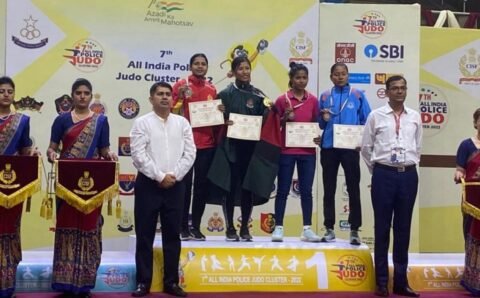