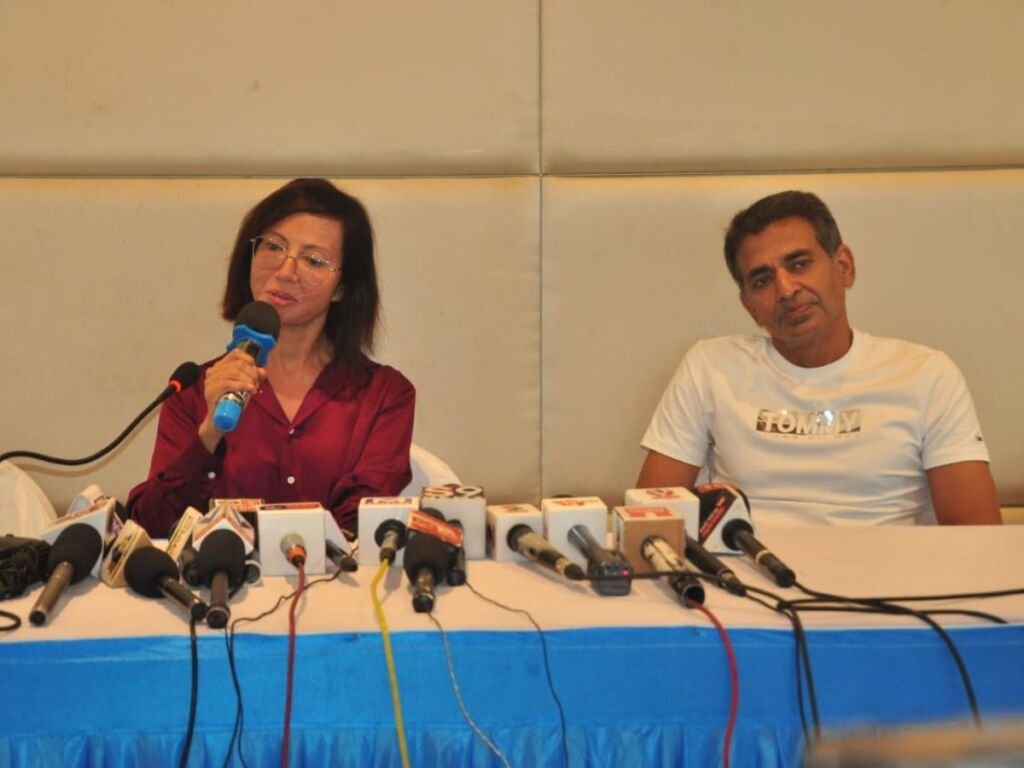 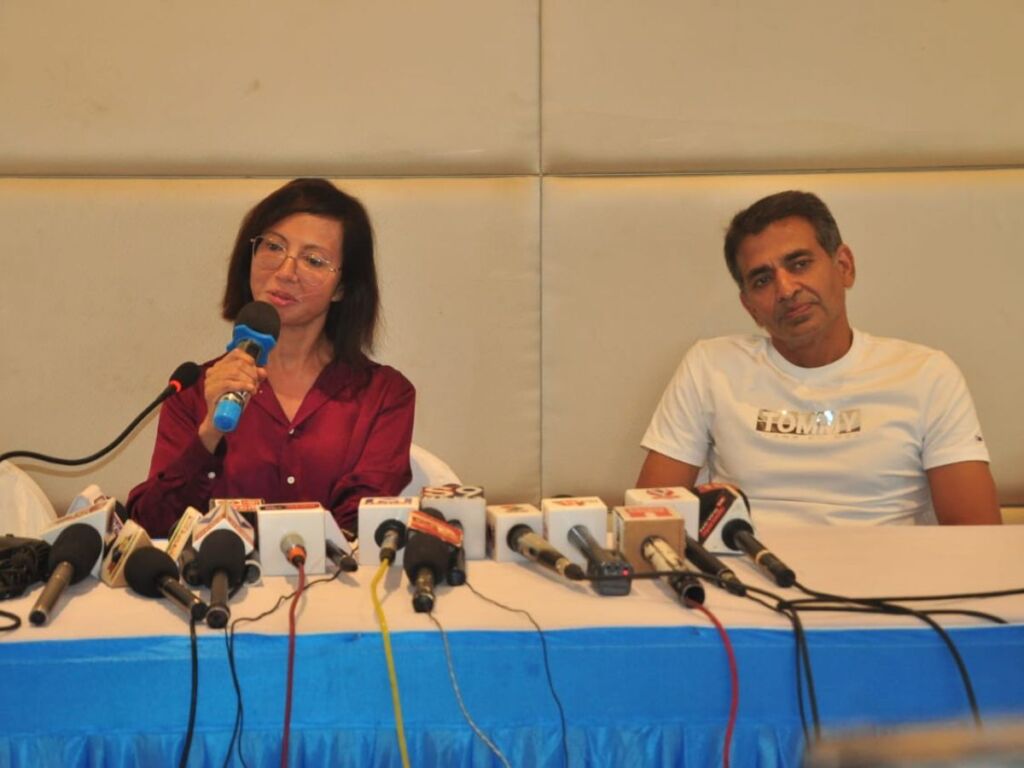 Surat (Gujarat) [India], September 30: Surat has been advancing in sports activities at an unprecedented scale. There are many sports enthusiasts who have made this City of Diamond famous not only in India but also at the global level with their excellent performances. Surat’s such a sports gem is Dr. Meena Vankawala as she is due to participate in the Iron Man competition to be held in Hawaii next October. In this triathlon competition, which is dubbed as not everyone’s cup of tea, participants have to swim four kilometers, cycle 180 km and run for 42 kilometers in a single day within 16 hours.

Dr. Meena Vankawala has been practicing as a Gynecologist in Surat at Saurabh hospital, parle point for the past 25 years. while her husband is an orthopedic surgeon. The couple is very fond of sports and since 2010; they have participated in different marathons and Triathalons. Dr. Meena Vankawala is all smiles to partake in ‘Iron Man’, a triathlon which is considered very tough and is a one step above the marathon. In fact, she has not only been a competitor but also a first place winner in the Half Iron Man competition. She has already enthralled the world with her brilliant performance in the Iron Man competition held in Goa and Kazakhstan. Following such an unparalleled feat, she is now selected for the upcoming World Championship in Hawaii. Talking about her upcoming dream competition, she added, “I am constantly practicing hard. Five years ago, I did not know how to swim and neither did I know much about cycling. But with constant practice and commitment, I have become adept at swimming, cycling and running. Today, I can swim for hours be it in sea or river, I can cycle like anything and can go running quite extraordinarily. Thanks to my companion, as he’s always been with me during training and competitions. I hope to win this World Championship by giving my heart and soul.” 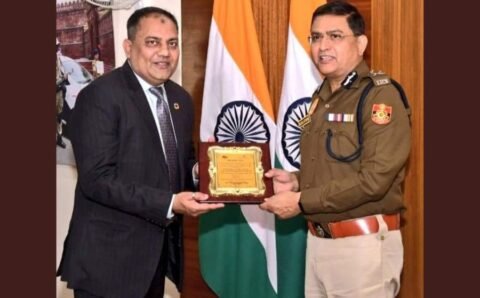 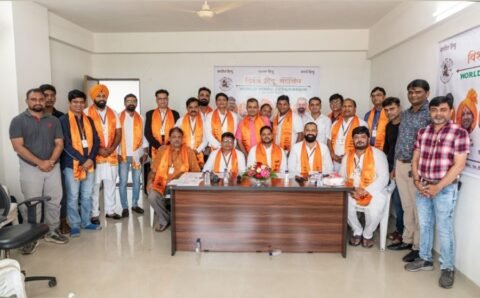 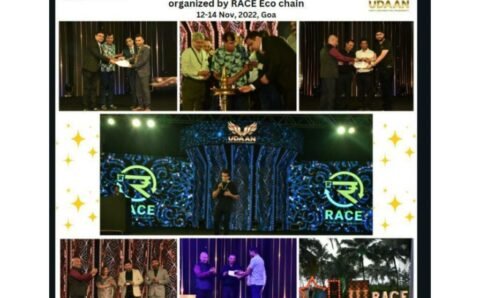 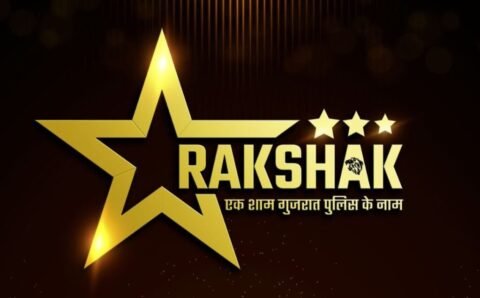 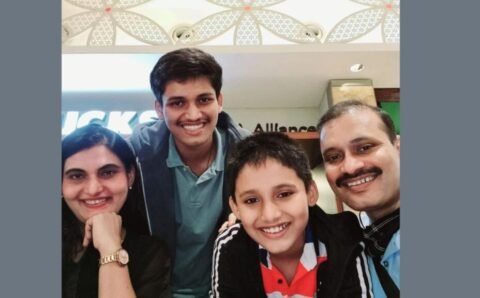