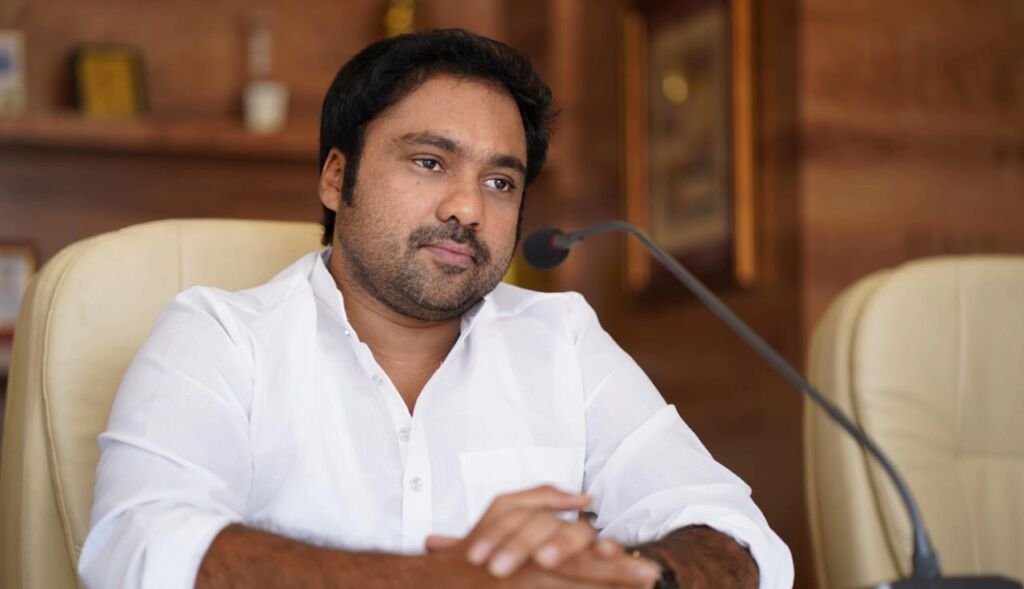 The book presents Narendra Modi’s inspiring journey from a tea seller to the PM’s chair and his life story in a new light.

Kozhikode (Kerala) [India], July 8:  My Prime Minister Narendra Modi – a book on the life of PM Narendra Modi is set to hit the shelves soon. The Malayalam edition of the book, penned by Kerala-based author Azeez Abdulla and published by Lipi Publication, has already been released, and the English version will be launched in September.

Many books have been written about PM Narendra Modi, easily one of the tallest political leaders not just in India but in the world today, in recent years. Yet, what makes Azeez Abdulla’s effort different from others is the style and the detailing he has tried to capture in the book.

Azeez made several trips to PM Narendra Modi’s hometown of Vadnagar in North Gujarat and met with his friends, relatives, and family members to understand his journey from a tea-seller to the prime minister’s chair through sheer hard work and perseverance. Azeez also interviewed many political leaders who have been associated with Narendra Modi for many years to get a glimpse into his personality and working style. The book, written over a period of 1 year, also captures the hardships Narendra Modi had to face over the years and the sacrifices he made.

“I am extremely proud of Narendra Modi as a prime minister. The story of his rise from humble beginnings to the highest position in the country is truly inspiring. Leaders become great by overcoming difficulties, and Narendra Modi has done exactly the same in his long and distinguished life devoted to the country. I have been inspired a great deal by his story, which I have tried to capture objectively and independently. I am confident this book will be very well-received by the readers and inspire many of them,” says Azeez.

Incidentally, a chance meeting with Narendra Modi and his family in Gujarat’s capital Gandhinagar, that left him with memorable moments and gave him an insight into the PM’s life story, is what inspired Azeez, who is also a politician, motivational speaker, and social worker, to write the book. He has also been writing for leading newspapers and magazines in Kerala for many years.

Azeez says the book will reveal new facets of Narendra Modi’s personality and previously unknown or little-known facts in his journey towards the country’s top post.

“Prime Minister Narendra Modi has set out on a mission for a New India, to take the country at a level it deserves to be in the world over. The book is a must-read for every Indian who dreams of a new India,” he says.

The book, which also includes some of the notable speeches made by Narendra Modi over the years, has been priced at Rs. 200, and will be available in leading book stores across the country and through e-commerce platforms.