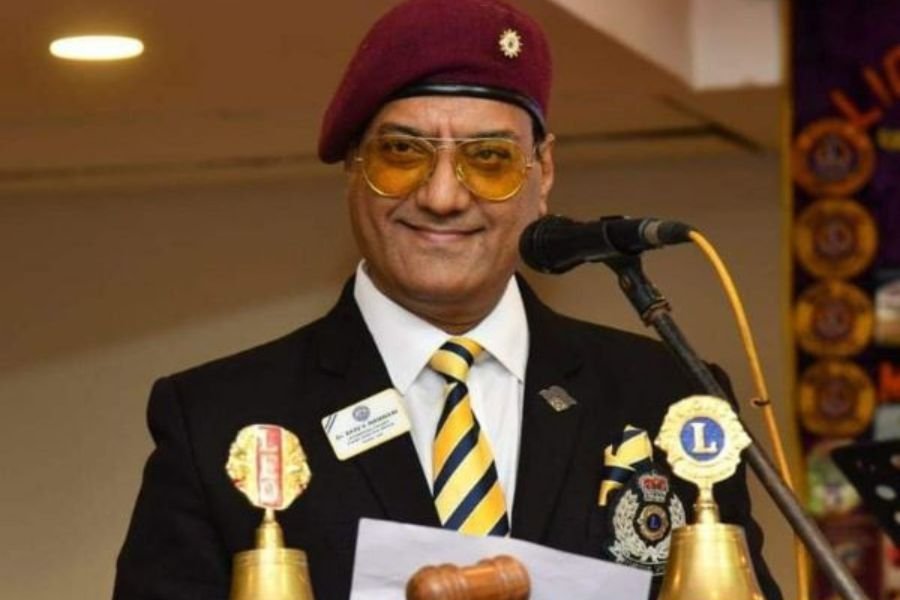 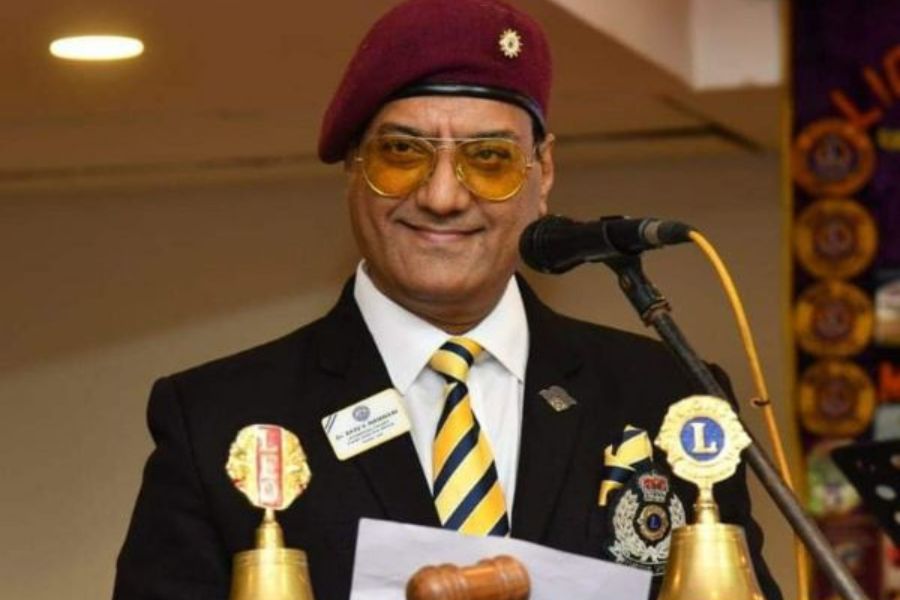 VSSS aims & objectives include promoting underprivileged and exceptional (deserving) Sindhi youth aspiring to join the IAS/ IPS cadre, should have the Sindhi language in its curriculum while encouraging Sindhi Students to take diploma in Sindhi language which will get them direct access to Civil Services. Women empowerment, care for Sindhi Senior Citizens.

As per the constitutional rights every state must have Sindhi Sahitya Academy which is right now only in 5 states, VSSS also requests the Government to construct a Sindhi Bhavan in Delhi. VSSS also states that Sindhis are the highest tax payers in India with over 1 crore population.

Lion Dr. Raju V Manwani says “We want to promote Sindhi culture all over the world especially amongst the youth. The young today want to speak English, French, German etc, because they were actually never taught to speak in Sindhi. It is with the motto to preserve and promote the cultural heritage of Sindhi Community and ensure its continuity by disseminating it among the younger generation” says Lion Dr. Raju V Manwani.